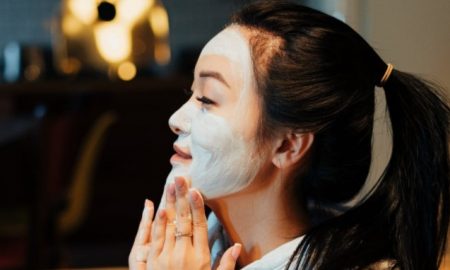 5 Ingredients You NEED in Your Face Masks 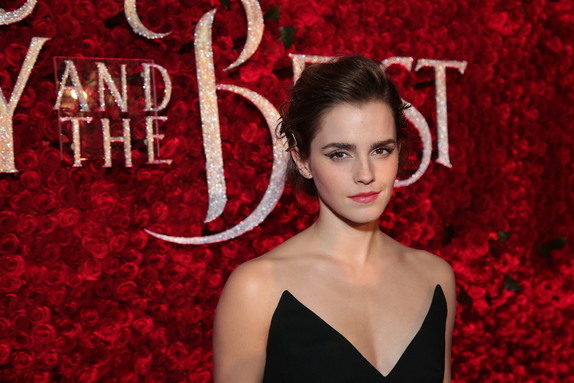 Whether we read about them or we watched them on TV, these iconic women characters have inspired us in some way and impressed us with their agility. Read more about the fictional women characters we could never forget about.

You should’ve assumed she made this list. From a young age, she took on the role as the “mom” friend. Being critical of rash decisions and determined to follow the rules and break them when necessary was her forte. She proved her worth to be beyond her half-blood background but to be one of the most important characters in Harry’s story of defeating He-Who-Shall-Not-Be-Named.

If you haven’t seen this queen in action, you’re missing out. Mother Elektra Abundance-Wintour of House Wintour is the recurring champion of the ballroom. Though she seems intimidating, her hard shell protects a heart that is dedicated to her community and to uplifting other trans women. Mother Elektra holds her own even in a room full of homophobic or racist onlookers. Come incorrect and she’ll read you for filth.

The true example of how to look inward and examine yourself. Elizabeth was intelligent, talented and proud of her ability to understand a phony man when she saw one. However, she was mature enough to realize her pride got in the way of an amazing opportunity to marry a good man. Usually, we see more men being prideful than women. But Elizabeth had one of the most iconic character developments in literature, finding the courage to notice her flaws and hold herself accountable.

You’ve never met a woman so strong and determined to escape a dystopian patriarchal society. There was no way June, renamed Offred, was going to settle into being made a servant only meant for bearing someone else’s children. She broke every rule she could to get out and even gave birth to her child alone in an abandoned house in hopes to avoid her daughter being raised into an abusive society. The pain she endured, the physical torture and mental abuse never stopped her from knowing there was a way to free herself and every woman who was also a victim.

Who doesn’t love the tomboy of the bunch? Jo was the girl who refused to conform to the norms. Jo proved it was possible to break gender roles while also maintaining her womanhood. Though she struggled with ultimately wanting to be a man, she found a middle ground in rejecting the stereotypes while also growing into her own unique feminine identity.

We saw the true iconic potential of Miss Helen Parr in the second Incredibles film. She took the spotlight showing that she could fight for her family without the aid of her superhuman muscular husband. Instead, she challenged him to take care of the children by herself, showing the audience from a different lens that motherhood is not easy. Yet, she handled all her responsibilities (including Jack Jack) with absolute grace.

7.Beneatha Younger (A Raisin in the Sun)

She is similar to a lot of black college girls figuring out who they are and who they want. On one hand, her family wants her to marry a man obsessed with assimilation. On the other, she felt more attracted to a man interested in connecting her to her African roots but had misogynistic ideals for marriage. In the end, she knew being independent and making her future happen on her own was the strongest path to choose.

Talk about a woman who has no time for games. Miranda Bailey is the living interpretation of Shakespeare’s quote, “Though she be but little she is fierce.” She can either be warm or fluffy or bite like a viper. Each side has its purpose. Bailey remains one of the wisest of the show and wastes no time calling out nonsense.

The most badass witch in New Orleans could never be forgotten. Cordelia held the entire coven on her shoulders when Supreme Fiona grew fatally ill. She held herself up with grace even while facing the fiercest villains, including her mother. All while blind, she saves her coven as well as the lives of other young witches who suffered similar trials she did.

An iconic role model for any woman of color is Aunt Viv. She was well put together, always stepped out looking fabulous and took care of her family. Aunt Viv built her career from the ground up on her own hustling her way to a doctorate. She was also a charismatic woman of color in the upper working class, a role not many black women are given on television.