A Beast in Your Corner 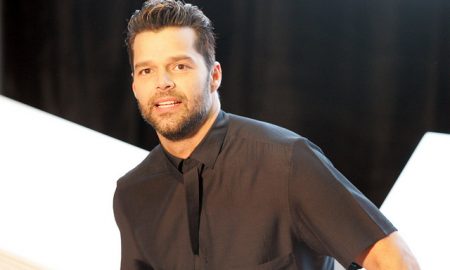 We here at NYMM are dying to see the new Beauty and the Beast for so many reasons. To start, the movie is a nostalgic trip down memory lane for many, it contains classic and beautiful music, and it has an incredible cast. Additionally, the two leading stars, Emma Watson and Dan Stevens, are not only incredibly talented, but they are also very outspoken about their beliefs.

Emma Watson is known for her stellar acting as well as her work with the HeForShe campaign, which is an initiative that encourages men to join in the empowerment of women and to aid the movement towards equality. Dan Stevens was apparently very impressed by Watson’s HeForShe speech in 2014, and recently spoke about the initiative:


The idea that men and women need to work together to promote equality is exactly what Watson’s campaign is aimed toward establishing.  By identifying that there must be a balance between male and female energies, as Stevens calls them, he recognizes how important it is that both men and women make equality a priority.

It often seems that gender equality is regarded as a problem that women must address and fix on their own. While we have some incredible women at the head of this movement, we cannot have progress until everyone is completely on board. By viewing this campaign as a balance of masculine and feminine energies, we can start to move the dialogues away from the idea that this is a woman’s responsibility.

If men continue to step up and actively empower women, as Stevens advocates, we can move forward much faster than if women are left to work on their own. Equal partnership between men and women is what the gender equality movement is about, so a partnership is truly the only way to achieve this goal.