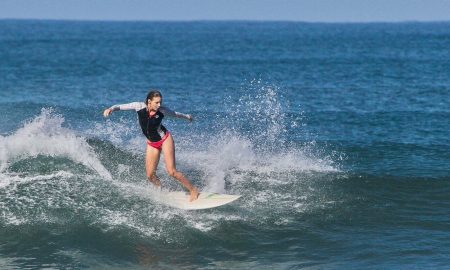 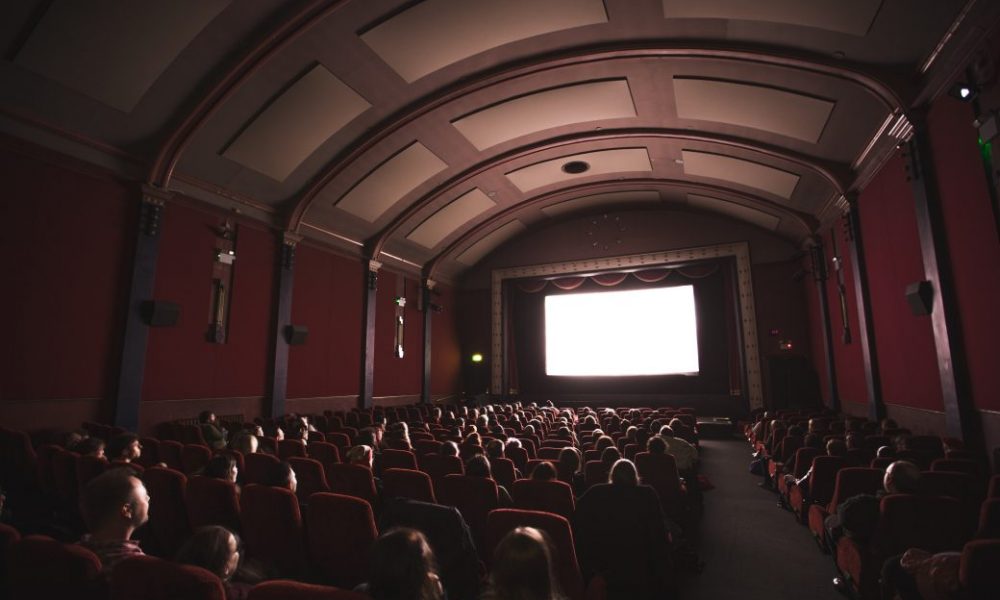 Hollywood icon Cher recently shared that Australian film director George Miller told her that she was too old and not attractive enough to be in his movie, Witches of Eastwick.

The comment came on the morning of Cher’s 40th birthday in 1986. She recalls receiving a phone call from Miller, during which he said, “I just wanted to call and tell you that I don’t want you in my movie and Jack Nicholson and I think you’re too old and you’re not sexy.” 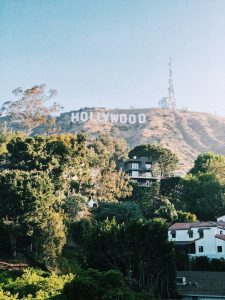 Photo by Gerson Repreza on Unsplash

Ageism towards women actors similar to Cher’s experience is unfortunately common in the film industry. This past January, Nicole Kidman discussed the issue of ageism in Hollywood at the SAG Awards after receiving her first win after 10 nominations.

During her acceptance speech, Kidman acknowledged powerful actresses who are over the age of 40, stating, “I want to thank you all for your trailblazing performances you have given over your career and how wonderful it is that our careers today can go beyond 40 years old. Twenty years ago, we were pretty washed up by this stage in our lives, so that’s not the case now.”

She continued, “We have proven [that] these actresses and so many more are proving that we are potent and powerful and viable. I just beg that the industry stays behind us, because our stories are finally being told. It’s only the beginning, and I’m so proud to be a part of a community that is instigating this change. But I implore the writers, directors, studios, and financiers to put passion and money behind our stories. We have proven that we can do this; we can continue to do this, but only with the support of this industry and that money and passion.”

The Institute for Diversity and Empowerment at Annenberg at the University of Southern California recently released a comprehensive report that focuses exclusively on diversity in the entertainment industry. The report found that “one of the most politicized areas in Hollywood pertains to casting women 40 years of age or older.” Only 35 percent of the characters researched in the study fell into the age bracket of 40 and older, and women played only 25.7 percent of those characters.

So how did Cher respond to Miller’s derogatory comments? She reminded him just how successful and powerful within the industry she actually is: “So, finally I was like, ‘Okay, look motherf*cker, yeah, I said the whole thing. I said, ‘You didn’t find me under a rock. I was nominated for an Academy Award for Silkwood. And I got the Cannes Film Festival award for best actress for Mask, so goodbye!’”

In the end, she landed the role Miller so vehemently stated she would not have.

It is safe to say that this discrimination against older women in the film industry is robbing directors and studios of richer films that bring different styles of storytelling to the table. Powerful women like Cher continue to prove again and again why age should not matter in the film industry.