Child Marriage Epidemic in the U.S. That You Probably Haven’t Heard Of

Why You Shouldn’t Fear Getting a Pap Smear 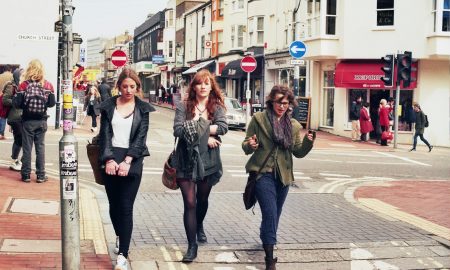 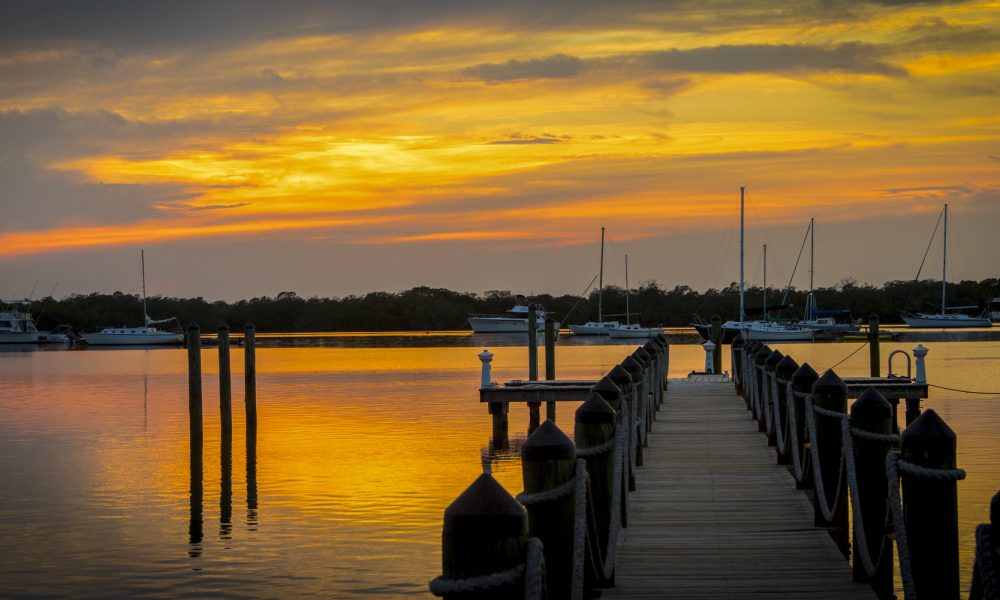 As of 2018, there are many states that have a set 18-year-old minimum age of consent for marriage licenses; however, in all 50 states, there are loopholes in marriage laws that can be abused for the sake of justifying child marriages throughout the United States.

The state of Florida happens to be the focus for recent conversations around the topic of child marriage on account of the state’s marriage law loopholes, but recent developments in the state’s legislature may be able to bring an end to child marriage in Florida, and, hopefully, the rest of the United States.

Back in August 2017, Florida state senator Lizbeth Benacquisto proposed a bill to change the language used in Florida’s marriage laws to eliminate loopholes for marriages of minors under the age of 18. With the realization that many individuals use the marriage law loopholes to sexually abuse minors, Sen. Benacquisto said, “Across the country, and specifically in the state of Florida, we’ve seen marriage license loopholes used and abused to cover up sexual abuse.”

Since the proposal was introduced, it has gained much attention from those who have themselves experienced being forced into marriage at a young age, and therefore has gained a significant amount of support in its favor.

One such supporter of the bill and advocate for the end of child marriage in the United states is Sherry Johnson, who spoke to the Senate Rules Committee in support of Sen. Benacquisto’s bill. She told of her experience of being forced to marry her rapist at the age of 11, following the birth of her first daughter at the age of 10. Sadly, Johnson fell victim to the loopholes in Florida’s marriage laws, which permit minors under 18 to be married with the consent of their parents or in the event that they become pregnant.

Johnson was forced to marry her attacker, who was a fellow member of her church nine years her senior, after her highly-religious parents discovered she was pregnant with his child at the age of nine. It is noted that many cases of child marriage in the U.S. are the result of extreme religious beliefs held by the parents of survivors.

Because consent of the affected children’s parents is prioritized in many states’ marriage loopholes, this leaves many children unprotected in the event that they are unwillingly married off to older individuals.

Another notable narrative is that of that of Fraidy Reiss, founder of Unchained At Last, a U.S. nonprofit that is “dedicated to helping women and girls leave or avoid arranged/forced marriages and rebuild their lives.” Reiss, although 19 at the time of her arranged marriage to a stranger, credits her experience with the development of Unchained At Last.

The nonprofit is making considerable strides to protect children across the U.S. from being exploited by the marriage loopholes, going so far as to provide legal and social services to the community that it serves.

Because society recognizes children’s level of world experience and maturity as insufficient for making serious decisions for themselves, it’s situations such as this where the adults in their lives may not have their best interests in mind that make their lack of authority over their fate highly problematic. As many survivors and organizers alike mobilize around this extremely important bill, the future looks promising in terms of providing justice and protection to the world’s most vulnerable population.