Children of Men: the Birth of Reason 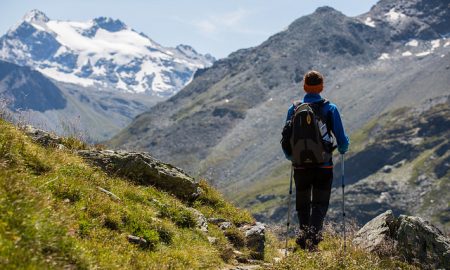 Kick-Start Summer With These Deals 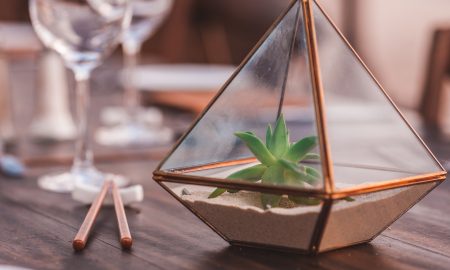 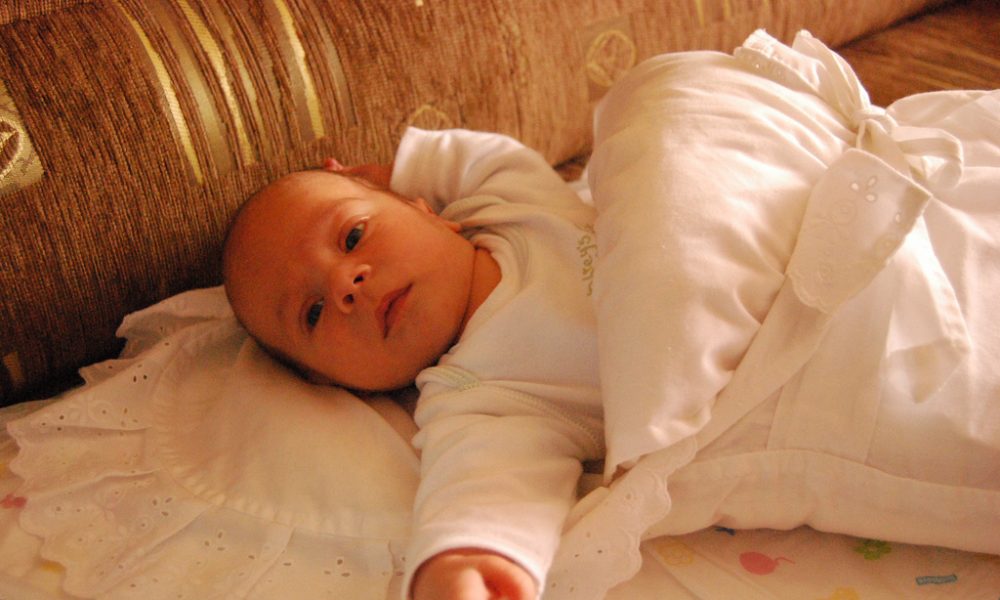 What does it mean to be a child of man? Well, we answer the question like any other question, by looking at the stuff behind the question, the stuff that gets lost in translation when the language switches from conceptual to explicit, from thought to language.

We know and feel that children are something innocent and pure; a child has always been a sacred representation of life, a naked life essence. It’s even often speculated and discussed that babies are born knowing “the truths of the universe” but that’s just our way of trying to figure out where they came from, truth, God, love, and, well, life itself. So the premise of a world where a sudden human infertility plagues the planet.

Devastation punctuated with charming humor, Cuarón paints us a bleak cold world, but he graciously gives us some candlelight to keep warm. We survive and therefore accept and digest and think through the horror of this world deprived of any new life entering it, without a reason for going on, by embodying the very reason to push forward.

It’s so that you can get someplace where you can stop and smell the roses, then move on forward. For Theo, charmingly resigned yet actively hoping, it’s the drive and effort to ensure that new life can do that too.

The faint warmth of the humor and charm from Clive Owen and Julianne Moore never gets rid of the violent cold outside context they live in, but it makes it bearable. Whenever they get a whiff of the sweet scent of love, the rubble and dirt is never too hesitant to swoop in and singe a nose hair or two.

They, like us, know the joy of pleasure and by contrasting their nice little shared connection with the storm ravaging around it, the double edged sword of life is thrust into the light; the feeling of understanding life and its truths can’t help but thrust itself off the screen.

The camera that repeatedly wanders away from the main characters and looks around the world gives us a naked, pure look at context, the universe the story takes place in. The spawn point of our main characters, eerily similar to ours, provides an unfiltered yet highly curated view of our own world. Many works of geniuses like Picasso and Banksy’s art both sit still yet are hyperactive in the background of this rich world, evoking a torrent emotion that our consciousness can grasp in a second before we can even put words to it.

These ideas come to us by the guiding hand of Director Alfonso Cuarón and visual brush strokes of cinematographer Emmanuel Lubezki who not only manage to distill immensely chaotic and formless ideas and feelings into this precise and focused narrative work, but they also leave behind breadcrumbs so that anyone hoping to venture where their minds have gone can pick up the pieces and follow a path to interesting truths.


Children of Men is a superb look into a window aimed at the human condition. If we’re cold, we have to move to find warmth, and while the hut 10 miles back was warm, we want to find the warmth ahead, towards the breakthroughs and discoveries, toward the idea of a pinnacle of existence we tread through

In Children of Men, we are exposed to Theo’s individual nature and in both technologically and artistically masterful ways. Instead of borrowing Picasso’s genius and relying on its inherent impact, Cuarón takes the painting and covers a wall with it, engulfs the main character in it, and then delivers his own impact, with the painting simply there as part of a balanced diet of thought nutrition.The opposition in this film, the conflict and the contrast is what makes the message so full of impact without any need to force feed or arrogantly preach from a perceived higher position. No, Cuarón’s vision leaps at you because, like a human, it find its best self by balancing the extremes of both sides and observing the endless clash in the middle.

It’s known that Michael Caine based his performance on John Lennon. The beauty of his character was the representation of what you would imagine an empathetic kind brain would live like. A messenger of love and laughter, a purveyor of truth, at his best he is a warm beam of sunlight giving our heroes a little motivation. His impact shone a long-lasting light, much like Lennon, yet he fell down a destructive path that left his legacy stained along the edges.

“Work shall set you free,” was written above the entrances of all but one of the Nazi concentration camps of World War II, a true statement warped by the ignorance of the actual philosophy behind the phrase, this is the perfect symbol of the weakness in a right wing political party.

Represented by playing the song Arbeit Macht Frei (Work Shall Set You Free in German) by The Libertines, the film subtly implants the idea that although we are all aiming to grasp complex concepts of freedom and truth, our “how” can come from very poor answers to “why.” Our methods of discovery can often warp our reasoning for finding the answers in the first place, or the reason why the answers are important.

A true beacon of thought expression and delivery, Children of Men is a timeless classic that gets the upside of being relevant to the current times while exploring humanity in a far off time that never feels very distant.