Computer Glitch Could Have Contributed to Deaths from Breast Cancer 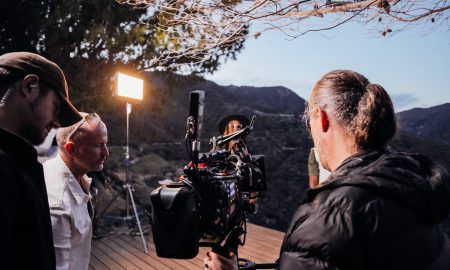 Media and Representation: Why We Need More Women As Sources 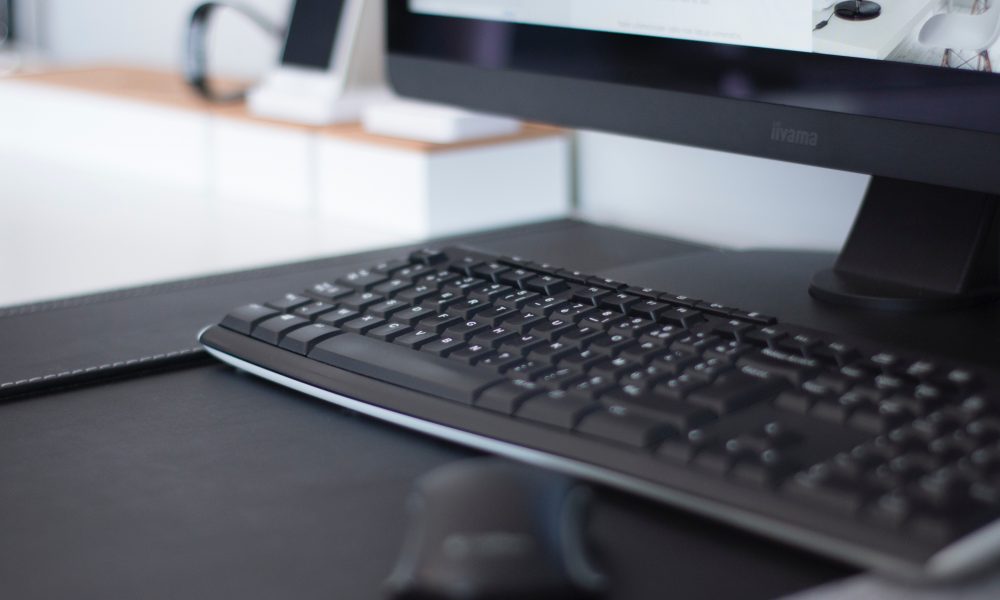 Approximately 450,000 women in England missed their final breast cancer screenings in 2009, all because of a computer program crashing. The program was meant to automatically send letters to patients between the ages of 68 and 71, reminding them to schedule mammograms, but the crash caused these reminders and appointments to be cancelled.

The problem is that even though the crash and subsequent cancellations happened in 2009, Public Health England (PHE) only discovered it this past January. This delay meant that women who really needed mammograms did not receive them, potentially preventing them from discovering their breast cancer diagnoses at an earlier stage.

The nation’s Health Secretary Jeremy Hunt said that between 135 and 270 women “may have had their lives shortened as a result” of this technological mishap. This number could actually be significantly lower, but this range is based off a statistical analysis that indicates that there were women who would still be alive today if the glitch had not occurred.

“Tragically there are likely to be some people in this group who would have been alive today if this failure had not happened,” Hunt said. He also apologized “wholeheartedly and unreservedly for the suffering caused.”

The statistical analysis showed that 309,000 of the women who were supposed to receive the reminders are still alive and should expect to be contacted by PHE by the end of May. Hunt said the first 65,000 letters were sent in the first week of the month.

Women under 72 will receive reminders to go for an immediate “catchup screening,” but women 72 and over will be given access to a phone help line that they can call to learn if a screening is the best option for them.

While it is a relief to know that so many women have survived despite the computer snafu, it might deliver quite a blow to the families of the women who may have lost their lives because of the lack of testing.

“We recognize that this will incredibly distressing for some families,” Hunt said, also explaining that his department will be calling the families of the women who may have died after not being screened. He expressed that the department would like to apologize to each individual family and also offer them access to a process that will help discover whether or not the glitch shortened these women’s lives. If the technological malfunction did impact the lives of these women, their families may be entitled to financial compensation.

Until that is decided, the next step is to bring in an independent investigator to determine why this happened to begin with, as well as how accurate the statistical predictions are. The National Health Service program that malfunctioned, which is called AgeX, now runs in 65 breast cancer units in England. It is also in place in many other units in Northern Ireland and Wales, and while there have not been any signs of a glitch there, it may be something to look into further.

While the outcomes of the computer glitch may be very tragic, hopefully the discovery and investigation of the problem will prevent further mistakes from happening in the future.