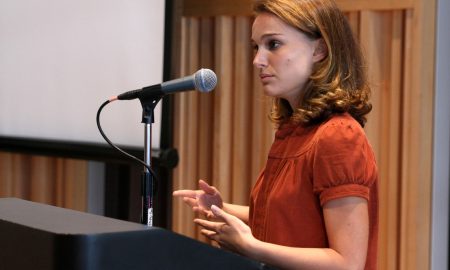 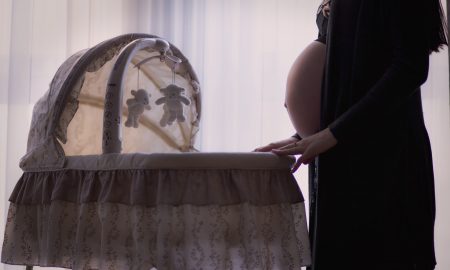 Mothers, You Are Not Alone

From the author who coined the term “bad feminist” in her New York Times bestseller, Bad Feminist, Roxane Gay is focusing her pen towards a new novel, Difficult Women. The book illustrates the contradictions and double standards that define society’s perception of women of all ethnicities and backgrounds, and the resulting struggles that ensue.

From her various flash fictions and debut novel An Untamed State, published in 2014, to her collection of essays in her ground-breaking book Bad Feminist, Gay has proven herself to not only be a prolific writer, but also an influential and versatile one. In Bad Feminist, Gay managed to open various conversations, such as the negative stigmas behind feminism and the tendency to neglect or forget diversity in the struggle for female power, specifically in regards to queer or colored women. Now in her freshly published short-story collection, Difficult Women, the anthology features a number of fictional diverse narratives, mostly centered around women in the face of adversity. Within these stories, Gay tackles another controversial yet incredibly prevalent topic: violence against women, namely sexual abuse and rape.

Difficult Women has earned rave reviews. Critics from publications such as the Los Angeles Times and Vox have cited the anthology to contain both “highs and lows” with the highs, as Vox stated, to be “pretty damn high.” According to the Los Angeles Times, Difficult Women appears to showcase Gay’s true potential as an author, creating organic, strong characters dealing with the nitty gritty scraps life’s handed them. Woven within these diverse sets of stories are “dark fables” and elements of surrealism that display Gay’s talent as both an effective social activist and writer; possessing the rare ability of balancing social commentary and quality story crafting.

USA Today gave Difficult Women an impressive rating of 4/4 stars, citing the work as being “not a collection of happy stories” while at the same time “grounded in reality,” and ultimately it forces readers to fundamentally connect with each narrator’s story.

Gay attacks her characters with such dynamism. Not only are the stories themselves unique, but the anthology also introduces readers to all kinds of women, from frigid women to crazy women to mothers; even Gay’s personal favorite, deceased women, which Gay believes “makes them more interesting…more beautiful.” In an exclusive interview with Vogue, Gay revealed that the book confronts society on its perception of women who are seen as difficult, and the reasons behind this juxtaposition.

“I think women are oftentimes termed ‘difficult’ when we want too much, when we ask for too much, when we think too much of ourselves or have any kind of standards,” explained the author. “I wanted to play with this idea that women are difficult when in reality it’s generally the people around them who are the difficult ones.”

Difficult Women is the apparent must–read novel of 2017’s bookshelf. Gay’s language contains the depth needed to address such sensitive and controversial, yet relevant topics, and manages the intricate task of taking characters from all different angles to relay one message.