How to Fight Like a Girl: Kate Germano and Her Advice to Military Women 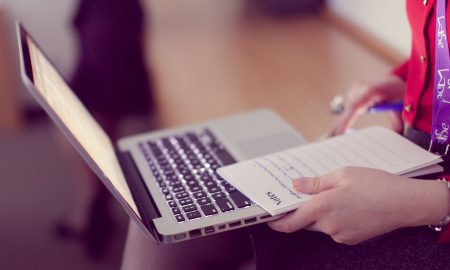 It’s Time to Address the Misogyny in the Media Industry 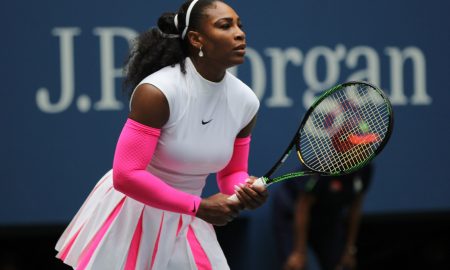 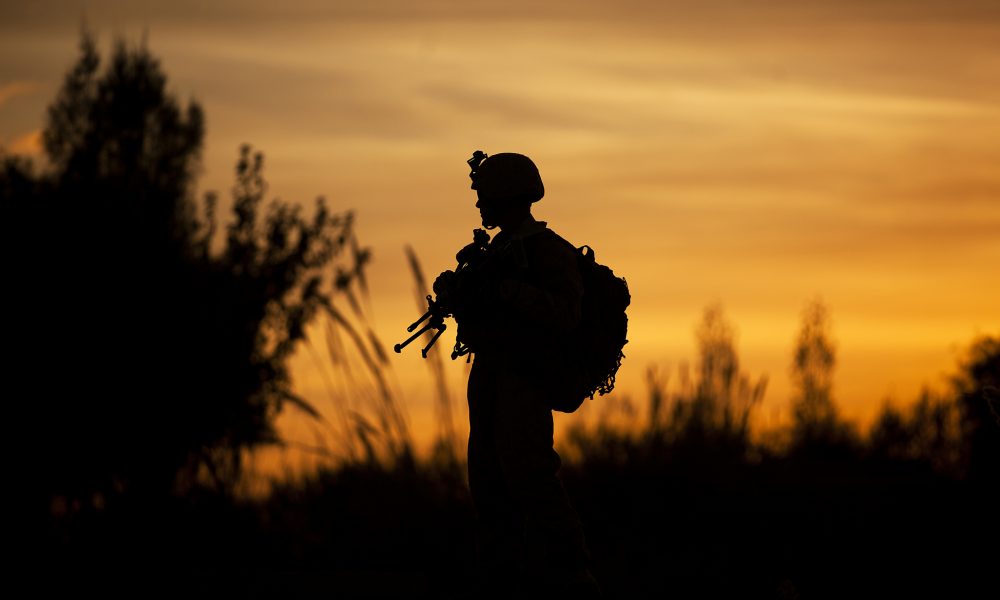 For years, Kate Germano pushed herself to be “one of the guys.” As a female Marine, Germano had to work twice as hard as the men around her to be taken seriously on the job.

“I wanted to be the exception,” Germano wrote in an op-ed piece published by USA Today. “I tried to prove myself through strength, speed and performance, but only at the expense of other women.”

“If you’re an ‘exceptional woman,’” Germano continued, “you don’t fit the negative stereotypes for female Marines – and there any many. But to maintain membership in the club, you must segregate yourself from other women who might be struggling, or you risk being painted with the same brush.”

The Marine branch of the military is known for its particularly hypermasculine environment; women only make up about seven percent of the force.

“We stick out,” Germano wrote. “So we have to try to fit in, even if it means denying help or affinity to ‘our kind.’”

Pender compares Buffy to former British Prime Minister Margaret Thatcher in that she is “not necessarily a sister to the cause.”

Germano elaborates by saying that the stereotypical exceptional woman “fights as an individual. She doesn’t celebrate the achievements or fight the negative expectations of other women.”

In Germano’s experience, being exceptional meant that she wasn’t being authentic to herself. She adopted more masculine traits and denied her exposure to sexual harassment and assault so that she could blend in with the men.

“I assumed that if I was strong—and if the women who worked for me were strong—we would be safe. But preaching strength leaves little room for women to come forward when they’ve been belittled, or harassed or assaulted,” she wrote.

Germano now understands the strength it takes to embrace womanhood in the workplace. She recognizes the power that women have when they band together and admits that she made a mistake when she tried to blend in with the boys.

One of her junior Marines confessed that she had been too afraid to approach Germano to inform her she had been being harassed by a senior non-commissioned officer. She was afraid that Germano would judge her and assume that she was not strong because she couldn’t handle the situation herself.

“That’s devastating to me,” Germano said.

The #MeToo movement has paved the way for a new kind of “exceptional woman” to thrive in society. For too long, women have been forced to remain silent about mistreatment they’ve endured because they assumed they were the only ones being harassed or that no one would believe them.

“‘Exceptional women’ like me looked the other way,” Germano regrets. “Younger women understand this. They write about it. They form social media groups for support. They know better than to reach up.”

Germano’s mistakes in her leadership became apparent to her as she moved up the ranks.

“By the time I arrived at Parris Island to command Fourth Battalion, the military’s only all-female battalion and the place where Marine Corps boot camp is conducted for women, I had a firm grasp of my previous failures to mentor Marine women, and I wanted to work to lift them and to convince them they could be stronger, tougher and faster than they ever thought possible. But I learned that first, we must work together to destroy this idea of ‘exceptional women,’” she writes.

Germano, with the help of Kelly Kennedy, who served in the U.S. Army, penned a book called Fight Like A Girl: The Truth Behind How Female Marines Are Trained. The women call on Congress and the public to hold the branch accountable for the manner in which women are treated. Their goal is to change the culture and push for reforms that will not only make military work environments a safer place for women but all work environments in general.

“We want both men and women to understand that growth for women—confidence, accomplishment and trust in their own work and leadership style—will only happen if we banish the idea of the exceptional woman,” Germano said.

Stay up to date with Germano and Kennedy by following them on Twitter and make sure to check out their new book, Fight Like A Girl, which is available now.