How the World’s Women See Themselves 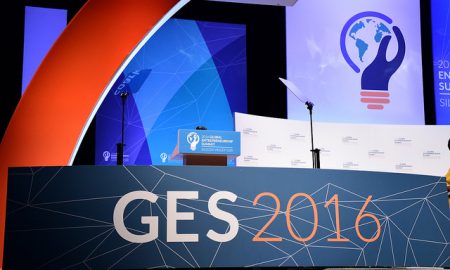 US and India Co-Host Summit Focusing on Women

Heal Your Body with These Apps 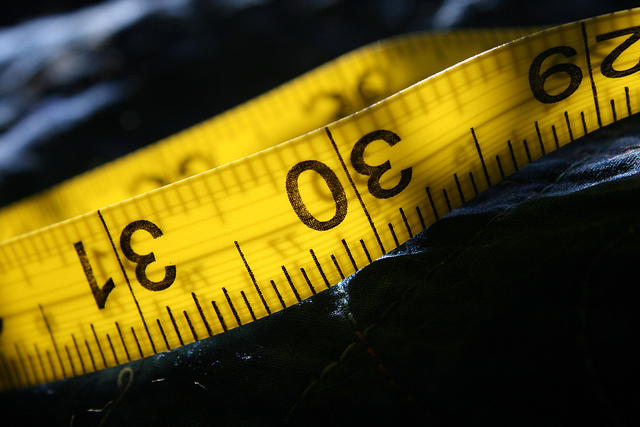 A survey carried out by Edelman Intelligence for the 2017 Dove Global Girls Beauty and Confidence Report found that only 46 percent of girls around the world have high body esteem, while in the United Kingdom, the figure is even lower, at just 39 percent. China and Japan produced even lower results than the U.K. Australia, Brazil, Canada, Germany, India, Indonesia, Mexico, Russia, South Africa and Turkey were also featured in the report.

While 46 percent is not a weak percentage, it is if you consider the sheer scale of those surveyed. Although the statistic is close to half, it didn’t actually reach the 50 percent marker.

The survey also found that a majority of girls with low body self-esteem skip meals, avoid seeing friends and family, don’t participate in extracurricular activities, and do not see their doctors. This particular research was based on interviews with 5,165 girls aged 10 to 17 in 14 different countries. More than half of girls with low body self-esteem also struggle with being assertive.

The Guardian reports the response of Phillippa Diedrichs, the co-author of the survey and associate professor from the Centre for Appearance Research, University of the West of England: “These findings indicate that, despite valiant efforts, body image remains an issue for girls not only in the UK, but globally, too. We still have an enormous amount of work to do in helping girls develop the resilience they need to overcome the impact of beauty and appearance pressures.”

“We also need to change the social and cultural environment directly so that girls are not judged on their looks and are not held back from getting a seat at whatever table they want,” Diedrichs continued, “be it in the boardroom, or in parliament, because of body image concerns.”

Diedrichs highlights an important point when mentioning the advantages and disadvantages of being judged on looks. An older study reported by CNN in 2005 found that “attractive students get more attention and higher evaluations from their teachers, good-looking patients get more personalized care from their doctors, and handsome criminals receive lighter sentences than less attractive convicts.”

“The ugly truth,” as Professors Daniel Hamermesh of the University of Texas and Jeff Biddle of Michigan State University call it, is that “plain people” earn five to 10 percent less than people of “average looks,” who earn three to eight percent less than those who are considered good-looking.

These results provide some insight into why so many girls struggle with their body image and feel an immense pressure to be perfect.

Seven in 10 girls (nine out of 10 in the U.K.) with low body esteem told researchers they “stopped themselves from eating or otherwise put their health at risk.” In each case, the figure among girls with high body esteem was much lower.

The report concludes that higher levels of body esteem have a lasting impact on a girl’s confidence, resilience, and life satisfaction. Girls with low body esteem are more likely to succumb to beauty and appearance pressures, withdraw from “fundamental life-building activities,” and fail to reach their potential, the survey says.

Although girls with low body esteem feel pressure from pictures of attractive girls or women in popular magazines, the majority of girls now acknowledge that they present unrealistic aspirations, which is a step forward. Seven in 10 of all the girls surveyed understood that the images of these models were altered or airbrushed in some significant way, and the same proportion agreed that not many women looked like those so often presented on a screen.

Unfortunately, current narratives of “acceptance” are also not as helpful as people would hope for them to be. Many embrace larger body types by bashing smaller ones, while others misrepresent the larger body types they want to promote. Overall, some efforts seem to “take sides” more often than they present an equal field and spectrum of acceptance of each person’s individual beauty.

Although social media may be thought of as a negative contributing factor to this survey, survey co-author Jess Weiner said that despite cyber bullying, girls were “harnessing the power of social media to democratise the beauty narrative … and flooding the space with their diverse stories and images.”

The positive findings of the survey are definitely reason for hope, and their content is wonderful to see. The authors acknowledged reason for optimism in the fact that seven out of 10 girls said too much importance was placed on beauty as a source of happiness. Eight out of ten said every girl had something beautiful about them.

Eight out of 10 is a statistic to be proud of; it suggests that steps are being taken in the right direction by society as a whole. Hopefully, soon, that 39 to 46 percent of girls with high body self-esteem will be closer to an almost perfect result, too.