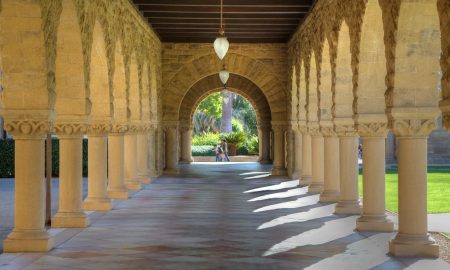 Stanford Sexual Assault Survivor Wants You to Know Her Name

These Women Humanitarians are Saving the World Per The UN 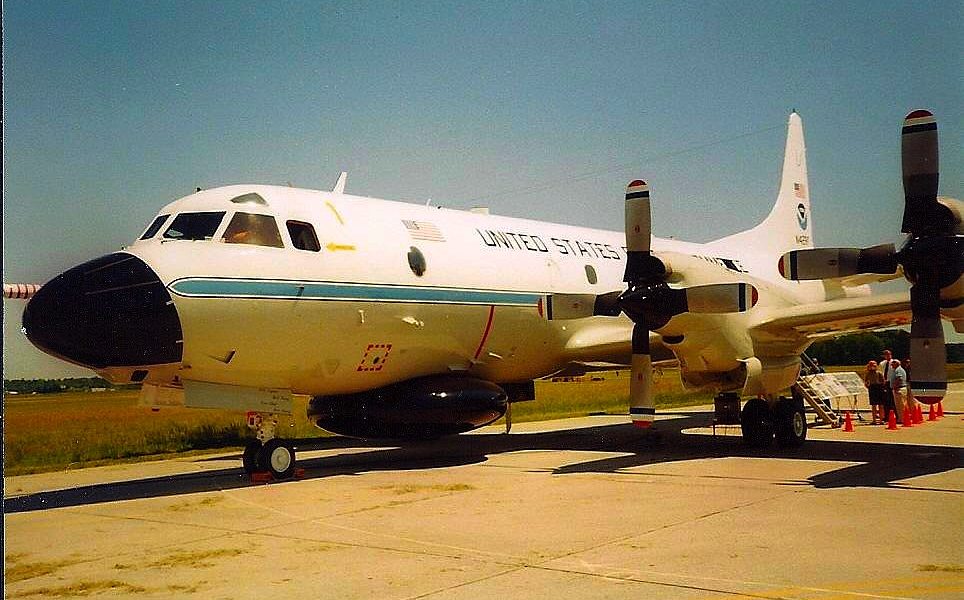 This past week, Hurricane Dorian swept across the globe and devastated several nations in its wake. The category five hurricane passed the Bahamas and left behind 45 confirmed fatalities and 70,000 residents in need of food and shelter. In Canada, torrential rain left 500,000 people without power. As the Hurricane remains unpredictable and other countries await its stormy effects, a team of brave women in Lakeland, Florida are doing everything they can to stop the destructive hurricane in its tracks.

The crew flying into Hurricane Dorian consists only of three women, a feat that is unprecedented in aviation history.

Hurricane Hunters are teams of pilots organized by the National Oceanic and Atmospheric Administration (NOAA) that fly close to impending storms in order to gather data. With this data, meteorologists are able to predict the course of any storm and determine adequate safety procedures. In preparation for Dorian, several Hurricane Hunter crews in South Florida have flown up to 45,000 feet into the eye of the storm.

Lieutenant Lindsey Norman, Captain Kristie Twining, and Lieutenant Commander Rebecca Waddington are the three women who flew their first hurricane mission together earlier this month. In a moment of pride, the NOAA Twitter account posted a photo of the women preparing for an investigative mission.

Although the tweet received massive support and positive reactions on social media, many were shocked that this was the first time a three-pilot crew consisted of all women.

The aviation industry, like many STEM fields, has been male-dominated since its emergence in the late 18th century. Only six percent of pilots are women, according to Women in Aviation International. The disproportionate ratio of male to female pilots hasn’t changed much in the last four decades, with the population of male pilots in 2010 being seventeen times higher than the population of women. Inspired by trailblazers like Amelia Earhart and Bessie Coleman, women pilots in today’s age are eager to increase their numbers and train the next generation of women who fly.