Connect
To Top
Be InformedJanuary 2, 2018 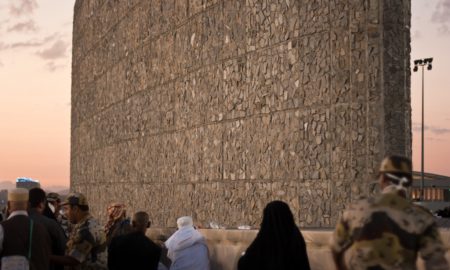 Belgium Elects a Woman as Their Ambassador for Saudi Arabia 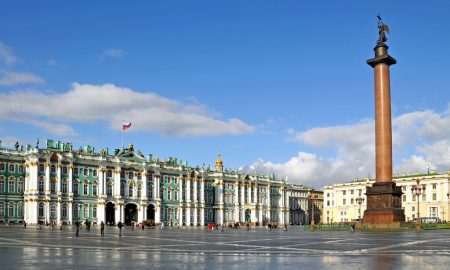 For many women, “learning to drive” doesn’t make the cut as a sufficient New Year’s resolution. Having the ability to drive is just a given; being able to go where we want when we so please is something we take for granted just about every time we get in a car. It’s hard to imagine life operating in any other way, because our lives usually revolve around our ability to drive and get around.

Life does operate differently for women around the world, however. Women in Saudi Arabia, for example, were banned from driving until a recent decree ended the policy, effective June of next year.

Women in India’s Nagpur, a large city in the state of Maharashtra, will also be finding themselves behind a wheel in the new year. The Times of India reports of a new initiative created by the Nagpur division of Central Railway to help its female staff learn to drive.

Beginning January 5th, 40 women staffers will be selected by lottery to pay a subsidized amount of about $8 USD (or 500 Indian Rupees) to participate in a driving course. A driving school charges about 12 times this amount.

The program has a 30-day training program for women to obtain a license, which committee members said would help women to be independent by enabling them to rely on their own abilities to make it to work on time. The members also noted how training to drive a four-wheel car, rather than a two-wheeler, is safer, will help boost confidence levels, and help women complete other tasks in their lives.

Still, India’s roads are largely occupied by men. An analysis of 21 of India’s 29 states shows that women make up only four percent of total license holders, though reports have shown that women may be safer drivers than men.

Satyendra Garg, Joint Commissioner of Police, said in 2011 that while the “number of women drivers is just a fraction of the number of men who drive… proportionately, women are involved in far fewer accidents and incidents of rash driving than their male counterparts.”

As the world’s countries continue to discover the power of including women in their economies (by force or by insight), so will they continue to make mutually-beneficial changes like the ones currently being made in India and Saudi Arabia. While Nagpur’s Central Railway is helping its staff, it’s also saving money by ensuring more workers make it to their shifts and are happy enough to be productive and efficient on the job.

It’s nice to see that the new year will put many more women on the road to freedom (pun intended). There have been too many roadblocks to count.