Jane Fonda: the Importance of No 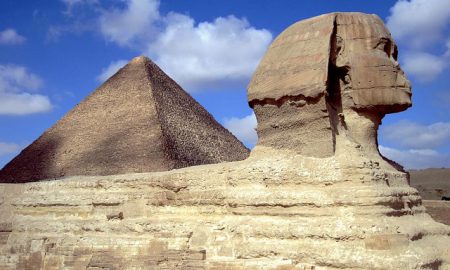 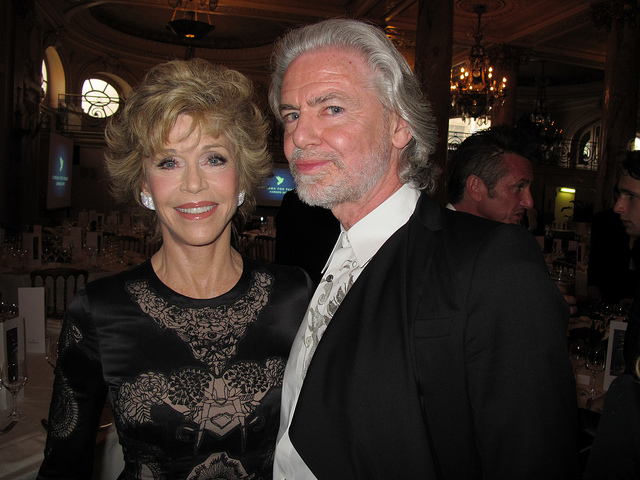 Thomas Jefferson once said, “Revolution begins in the muscles.” This quote inspired legendary actress and activist Jane Fonda to create her iconic workout because she felt that being strong empowered and inspired women. Before reaching this moment, however, Fonda experienced repression in both her life and career.

In a recent interview for The Edit, Net-A-Porter’s digital magazine, Fonda revealed that she was a victim of rape and sexual abuse, and has been fired in the past because she refused to sleep with her boss. Her interviewer was actress Brie Larson, who has dealt with issues like sexual violence in her own work experience, on-screen and off.

For Fonda, it was hard to be pro-women growing up in the ‘50s because of the patriarchally-brainwashed men in her life. She says she “felt diminished” and thought that the abuse she suffered was her own fault. It was not until she saw Eve Ensler perform “The Vagina Monologues” that the activism in her head carried to her DNA.

Fonda has been an activist for over 50 years and has participated in a wide variety of social justice events across the world. At one point, she felt that she would give up her career to be an activist if she could not do both. As a celebrity, she has faced criticisms of her decisions to speak up and try to inspire change.

However, Fonda believes that “everyone has the right to speak up; it doesn’t matter what you do.” When people want to silence you, it means you are making an impact.

Most women are like Jane Fonda and do not share their abuse with others. Since there is little mainstream discussion about rape and sexual violence, it makes it harder for victims to come forward and share their stories. It is important to know, though, that sexual assault is extremely common, and happens about every 98 seconds according to The Rape, Abuse, and Incest National Network (RAINN).

Fonda and Larson agree that the most powerful word in their careers and lives is ‘no’. “It took me 60 years to learn how to say no,” says Fonda. “I was taken advantage of. If only I knew then what I know now.”

Fonda wants people to remember that everyday activism can change policy. By making a difference locally, like electing new officials to city councils or school boards, small voices can be heard. When comparing activism now to what she experienced in the ‘60s and ‘70s, Fonda says that the fact that it is led by women is what makes the difference.

“Activism didn’t feel as loving as it does now that it’s women-led,” claimed Fonda.

Now the star of the Netflix original series “Grace and Frankie,” Fonda is giving a cultural face to older women. “The older you get, the more you can evolve and become an authentic person,” said Fonda. It is important for these women to know that they still play an important role in the community and that their voices still matter.

If you have experienced sexual violence and are in need of crisis support, please call the RAINN Sexual Assault Hotline at 1-800-656-HOPE (4673).