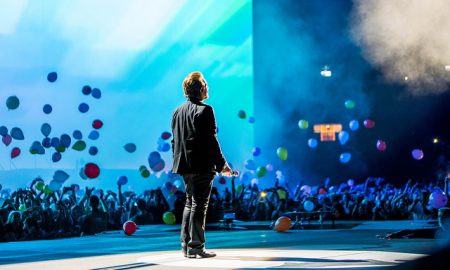 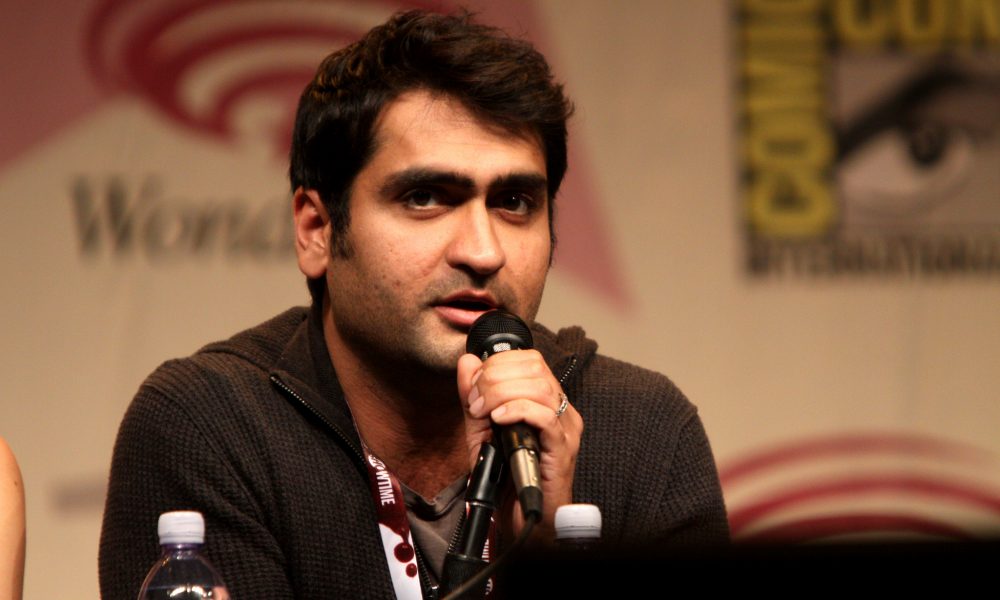 When comedian and actor Kumail Nanjiani called out The Washington Post for excluding writer and producer Emily V. Gordon, who is also his wife, from its headline about the inspiration and creation for the story in The Big Sick, it brought further attention to how women are continually misrepresented in mainstream media.

In a series of tweets, Nanjiani wrote to The Post that Gordon wasn’t just inspiration for the film’s creation – she was a co-creator and and an instrumental part of the film’s production.

Hey @washingtonpost. Big fan. Love what y’all do. Appreciate you covering this. Could you add my wife’s name to this headline please? She is Emily V Gordon, & not just the inspiration, but one of the writers of The Big Sick. https://t.co/H6VkeyzO83

The Post’s original headline read, “Kumail Nanjiani opens up about his wife’s illness, the inspiration for ‘The Big Sick.’” While that title may have covered the gist of what the article was about, it diminished Gordon’s role in the creation of the film itself. Her identity sounded more of wife rather than co-creator, something Nanjiani himself pointed out in his response on Twitter.

Shortly after the tweet, The Post revised their headline to “Kumail Nanjiani opens up about his wife Emily V. Gordon’s illness, which inspired them to write ‘The Big Sick.’”

However, the unconscious omission of Gordon’s name highlights the problem of underrepresentation of women in the media throughout journalism’s history. The lack of inclusivity is seen in the sources gathered and in the newsroom itself. There might not be any conscious effort to snuff out female voices or contributions, but tradition lives on in mainstream media, whether consumers and writers like it or not.

A 2017 ASNE report showed that women made up 39.1 percent of all newsroom employees in 2017, barely an improvement from the 38.7 percent in 2016. News organizations such as USA Today and San Jose Mercury News have gone down in gender diversity within its newsrooms, while other organizations such as The New York Times and the Wall Street Journal have increased their diversity of female staffers to 43 percent and 45 percent, respectively.

The interesting part of The Washington Post initially labeling Gordon as a “wife” in the headline is surprising considering its newsroom is has a 50/50 split between male and female staff members. Although overall gender diversity in the journalism field has improved, albeit slowly, women are still portrayed in domestic roles in articles, or their achievements are often downplayed in comparison to their male counterparts.

“The constant representation of women in less powerful, and often highly sexualized and eroticized roles — it’s a very limited range of representation,” said Lindsey Mean, associate professor of social and behavioral sciences at Arizona State University. “It’s necessary to educate people because we consume in both passive and active ways, and there’s always a question about how active some of the consumption of media is.”

While the number of women in the newsroom has increased throughout recent years, the problem of race, gender, and class within the media persists against activism efforts and quotas. The media’s job is to report the truth as fairly as possible – this includes giving credit where credit is due.