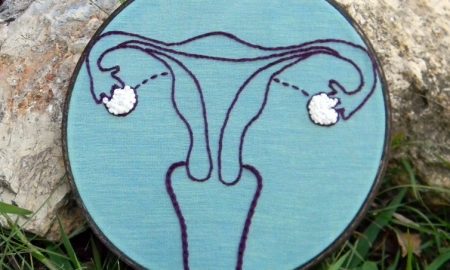 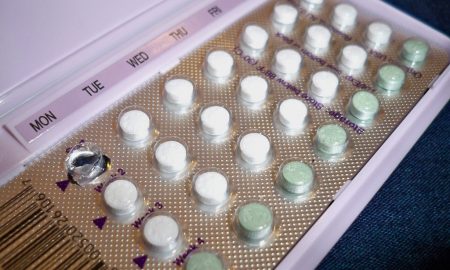 ITV2’s Love Island has been a massive success since it’s first season premiered in 2015. For both UK and American residents alike, the show is wildly entertaining and captivating. Some may even say, it’s binge-worthy.

The premise is as follows: around 20 attractive singles are brought to a villa on an island and live in isolation for ten weeks under constant video surveillance. The singles are made into pairs right off the bat and are competing as couples to be the last remaining pair.

The contestants, or islanders, can couple up for love, friendship, or money as there is a 50,000 pound prize for the winning couple. Throughout the duration of the show, they are forced to re-couple as members are voted off the island, new islanders are introduced, and trouble arises.

The show reached 2.4 million viewers on average at the conclusion of the most recent, sixth season. It has a wild social media following, with fans live-tweeting reactions during episodes and avidly stalking the islanders on Instagram—who exist without their cellular devices for the duration of the ten weeks.

Though the show doesn’t necessarily boast sex, nothing is off-limits and things can get quite raunchy. In the recent season, islander Rebecca Gormley, 21, was slut-shamed via internet trolls more than once for her behavior both on and off-screen.

The islanders wear little to nothing while on the island, spending their days in bikinis and wedged heels. Gormley spent her first day in the villa in late January as a new arrival and wore an easy to see birth control contraceptive patch on her upper right thigh.

Viewers were quick to take to social media to destroy the 21-year-old, slut-shaming her for her visible usage of birth control.  Many claimed Gormley had “no class” and blatantly exposed her “gross” intentions to come to the villa not for love or companionship, but for sex.

A few episodes later, in early February, Gormley was hit with a barrage of social media attacks again when she admitted on camera that she’d slept with 30 men in her 21 years. Many viewers were quick to mention that Gormley is setting a bad example for young girls watching the show. However, with multiple warnings about explicit content, perhaps said young girls shouldn’t be watching at all.

Some viewers were confused how it was even possible for her to have that many partners in her lifetime, while others attacked her for her experience, for her age, and for her honesty in saying so on camera.

Though Rebecca was berated for sharing her “body count” on camera, none of the male islanders were treated with the same disrespect or backlash when they shared their body counts throughout the season, some of them amounting to 100 women or more.

Luckily, the 21-year-old model did have a slew of support from social media users in defense of her honesty and personal life after the shame and backlash.

Want to win a stylish Girl Boss necklace? Check out our Instagram to enter our giveaway! Giveaway ends March 12th.