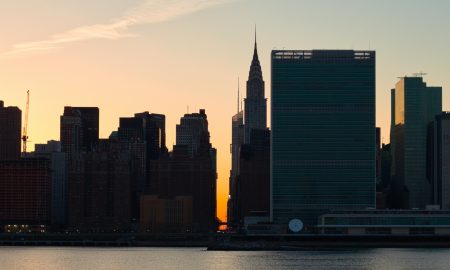 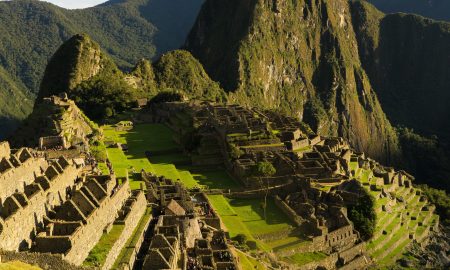 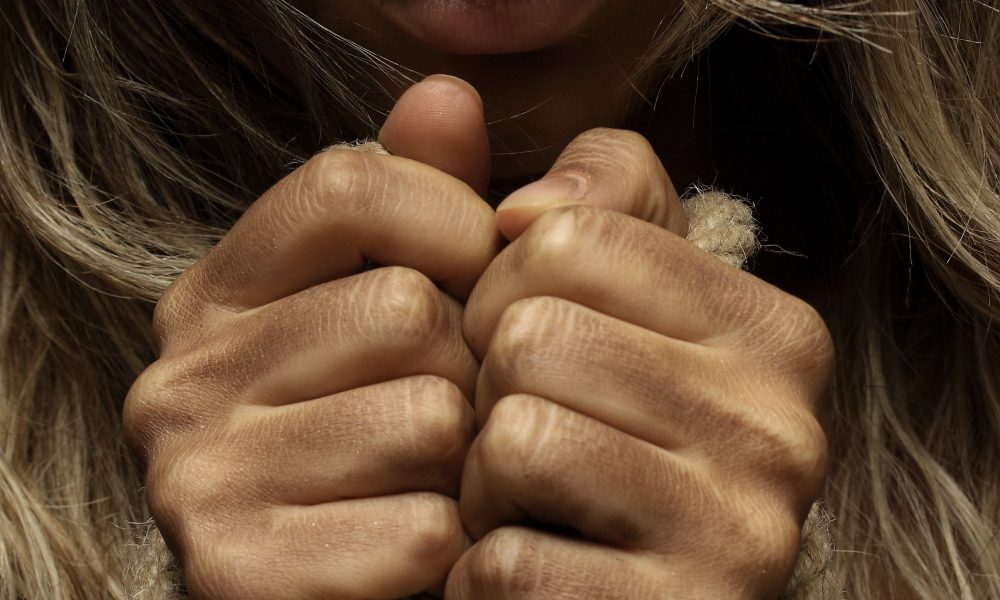 For comic book fans, it has been a long wait for a movie that put Scarlett Johannson’s Natasha in the spotlight. Many of the male Marvel characters got their own solo films early on in Marvel’s Cinematic Universe, and many felt it unfair that the only female on the team in 2012’s Avengers didn’t get the same opportunity. But the release of Black Widow proved that the wait was worth it, giving us a movie that wouldn’t have been possible ten years before.

“You look back at Iron Man 2 and while it was really fun and had a lot of great moments in it, the character is so sexualised, you know? Really talked about like she’s a piece of something, like a possession or a thing or whatever.”

Black Widow has always been one of the most sexualized comic book characters. It’s understandable, seeing as the character started as a femme fatale used to seduce information out of her targets. Marvel has spent several years trying to overturn their previous characterization of the character, using her less as something to objectify, and focusing on her other attributes. In Black Widow, Natasha Romanoff faces several important women’s issues, like human trafficking, reporductive rights, dehuminzation and objectifation.

The movie starts with a young Natasha, and her sister, Yelena Belova (played by Florence Pugh) in a happy suburban life. In a few moments, one comes to understand this was all a cover, the girls are separated, forced through traumatic situations, experimented on and brainwashed into becoming a femme fattale. We see this in the opening credits through a montage. The villain, Dreykov uses pheromones and brainwashing on what he calls “the most disposable workforce in the world.” He has raised and trained these girls to be child soldiers.

The movie is about the loss of control many women suffer and the hardships of coping with such trauma. Pugh’s Yelena Belova uses dark humor for this. In one sequence, when she is asked if she’s overreacting because of her period, she replies. “I don’t get my period, dipsh*t. That’s what happens when the Red Room gives you an involuntary hysterectomy. They just go in and rip out all of your reproductive organs, chop them all away.” Many victims of human trafficking are involuntary sterilized, and though Yelena addresses it bluntly, it’s nothing short of tragic. These women have lost control of their own bodies, and rights.

In one scene, two of the ‘Widows’ are forced to fight, and one kills the other while under the influence of the brainwashing done in the ‘Red Room.’ However, the truth is, these girls have no choice, when it comes to hurting each other, or something as simple as buying clothes. Pugh’s character shows pure happiness when showing off her clothes, which she bought on her own and has as many pockets as she wants. It’s a nice way to show how much having free choice matters to those who have none.

Black Widow ends with Natasha taking back control of her own body, severing the nerve that controls the pheromonal control Dreykov uses on her. It’s a beautiful metaphor, when trying to provoke the man into breaking her nose doesn’t work, Natasha does it herself. She takes it back under control, and makes herself free. She is a testament to the resilience of every woman.