Ohio Senator is Pushing a Bill to Make FGM a Felony 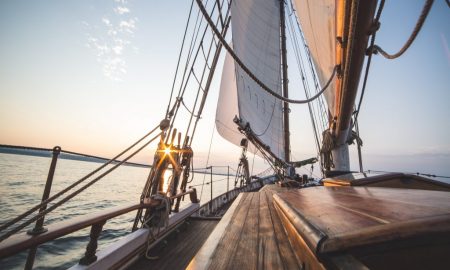 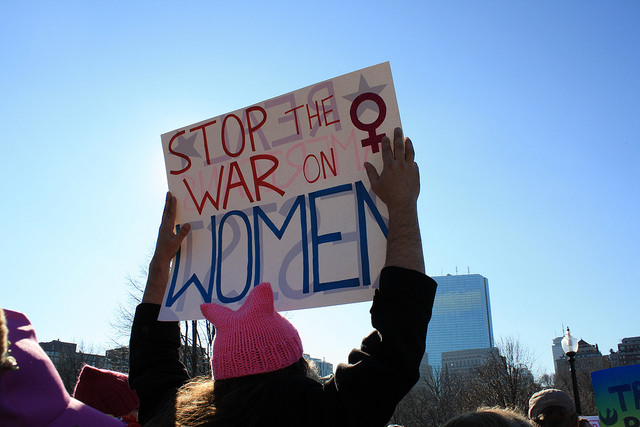 This past weekend, the Cobo Center in Detroit, Michigan hosted the first Women’s Convention in four decades. Organizers said the convention was held in Detroit because the region has suffered many of the same problems people are facing all around the nation, including economic struggles, police brutality, race relations, water crises, and social issues splitting groups apart. The event attracted a wide range of women with different ages, races, ethnicities, religious backgrounds, and hometowns. Some people paid upwards of $295 to be apart of the experience. Other women had been granted scholarships to come. Around 4,000 people, mostly women, attended the convention.

The convention was titled, “Reclaiming Our Time,” which is a play on the words spoken by the congresswoman Maxine Waters at a House committee meeting back in July. The Democrat of California, 79, was greeted by a standing ovation for both her outspokenness and for her contributions to women everywhere. She advised women to keep coming forward and declared, “We’re not going to take it anymore!”

Speakers included female Democratic Senators, local activists, and ordinary voters. There were some men there as well, although Senator Bernie Sanders was not in attendance, as some rumors had said. Many women criticized Sanders’ invitation because this was a convention for women, not men. Others, however, saw the significance of Sanders’ being there because he has stood by women in the past and continues to do so today. A co-organizer of the Women’s March on Washington and an organizer of the Women’s Convention, Linda Sarsour, said the convention had no regrets for having invited him. “We think he’s been a champion of women. We are a women-led movement. We are the ones who set the strategy but we believe men are part of the fight.”

The debate created a split among the women, creating tension during some events. Some convention participants even threatened over social media not to come – or, alternatively, to throw a separate convention – if Senator Sanders appeared. Ultimately, Sanders issued a statement to spend the weekend in Puerto Rico, which is still in need of help from Hurricane Maria.

Phoebe Hopps, the Michigan coordinator for the Women’s March on Washington, gave her take on Detroit’s significance to women everywhere by stating, “It is the birthplace of revolution, from engineering, to the automobile industry. It’s been the center point for a lot of distress as well. It’s really important for us to look at Detroit and see how we can work together and how we can make this an intersectional, inclusive movement that really puts people of color at the head of leadership.” Many feminist movements have been accused of being predominately white and centered around the issues of white women, so Hopps made it clear that such white-feminism would not be the case this time.

Brenda Lawrence, a Democrat Congresswoman of Michigan, responded to the Harvey Weinstein allegations and other sexual harassment scandals, saying, “What you’re watching is an awakening of women — an awakening that says we will not tolerate sexual harassment.” She described the issue as, “the gorilla in the room.”

In the halls of this convention, women were addressing a variety of issues, including Republicans’ efforts to repeal the Affordable Care Act, climate change, mass incarceration, reproductive rights, workplace rules, the accessibility of childcare, treatment of immigrants, protection for members of the LGBTQ group, and more.

Linda Sarsour explained the purpose of the convention, stating, “The goal here is for people to go back to their local communities and prepare for 2018 and to build power, register voters, engage more people, organize on a very hyper level.”

The strong leaders that spoke at the convention brought a lot of hope and inspiration to women across the nation. These empowering and strong women are helping to push the movement even farther forward and produce the necessary discourses for change.