There are various stigmas surrounding mental illness, and it is often difficult for affected individuals to feel appreciated. Learning about mental illness is a great way to support your loved ones who have mental illnesses.

How The Handmaid’s Tale Remains Relevant 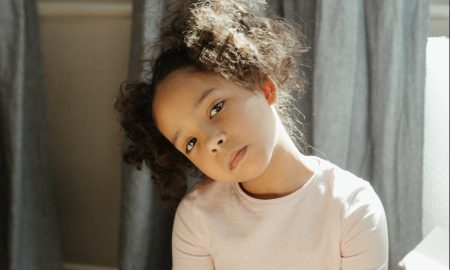 Black Girls: Forced to Grow Up too Soon 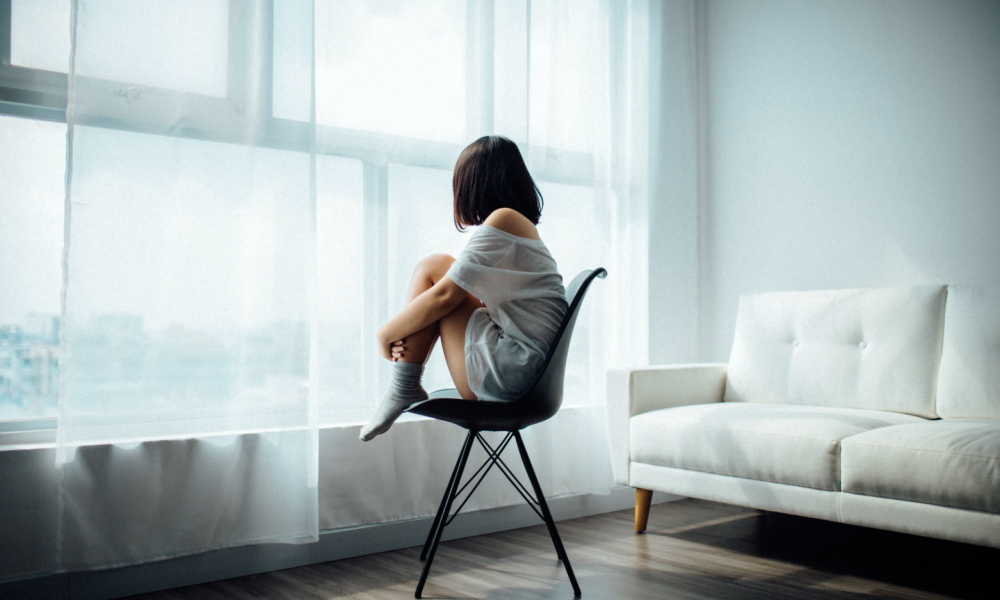 Let go of all preconceptions and learn about the following false assumptions about mental illness.

1.People who are mentally ill act/look a certain way

Mentally, we have representations of people with mental illness– if someone fits into our internal category of “normal”, then they must not have a mental illness. This is a problem, as people who are outwardly “happy” or “normal” tend to feel ignored and silenced and resist from seeking help.

A huge misconception about mental illnesses is that the individual can change their behavior and “fix the problem”. Many mental illnesses have genetic causes, such as Schizophrenia, Bipolar Disorder, and Anxiety disorders. Do your research before making claims.

This perception, for one thing, is false: depression can cause physical symptoms such as fatigue, muscle aches, and headaches. In addition, people often claim that mental illnesses are not real, based on the false assumption that mental illnesses do not cause physical symptoms- this is extremely invalidating and can repel people from seeking much-needed help.

Many people believe that all mental illnesses require medication, but many people often find psychotherapy, talk therapy, and group therapy to be extremely beneficial alone. The stigmatization of needing medicine results in the common perception of people with mental illness being broken.

5.People with mental illnesses are violent and/or dangerous

While it is very common for soldiers returning from war to have PTSD, anyone can have the disease. Media disproportionately portrays the symptoms as only occurring in veterans, so survivors and individuals might feel like they have less of an illness because they don’t fit the typical case of PTSD.