Wyoming’s Wage Gap Is the Largest in the US

Alex Trebek Agrees with Trump, and Believes Men are Victims of #MeToo 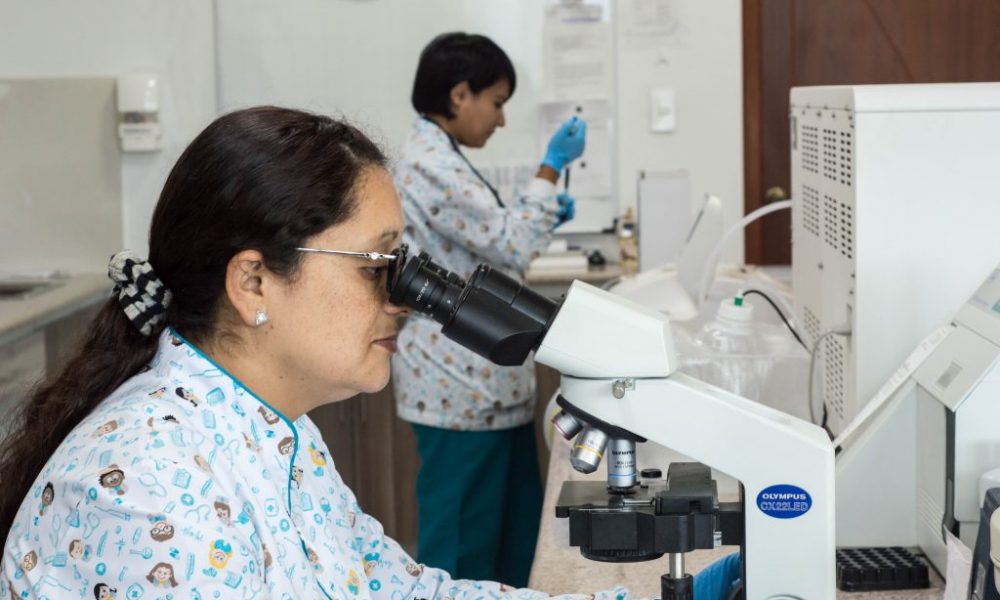 A recent lawsuit against Dartmouth College has ignited activism among women scientists and brought attention to groups such as MeTooStem, which are aimed toward addressing harassment within the STEM fields.

After a group of psychology students sued the institution for failing to protect them from sexual harassment and assault, 250 professionals have gathered together to offer mentorship and advice to women attending Dartmouth and young women scientists.

The claims against the college are grim. The seven students who joined together for the lawsuit allege that three Dartmouth professors “groped female students in plain sight, hosted drinking and hot tub parties with students, openly debated who had the ‘hottest lab,’ and allegedly sexually assaulted the students they were supposed to be training.”

According to the lawsuit, the three professors in question, Todd Heatherton, Paul Whalen, and William Kelley, exerted their power over students in other ways as well. They would delay exams and meetings, threatening to cut funding for women who were not receptive to their advances.

All three professors have left the college; Heatherton retired, while Whalen and Kelley resigned.

The students are also claiming that Dartmouth College officials did not do enough to protect them, despite previously receiving complaints of harassment against two of the three professors. The group of students are seeking $70 million in damages.

Of course, the Ivy League school has defended the way in which it has handled the lawsuit. In a letter to the campus community, Dartmouth College president, Philip J. Hanlon, stated: “We conducted a rigorous, thorough, and fair review of the allegations.”

BethAnn McLaughlin, assistant professor of neurology and pharmacology and founder of MeTooStem, has stated that, “academia in general has often been slow to address the problems of sexual harassment.”

A study conducted by the National Academies of Sciences, Engineering, and Medicine found that students within undergraduate and graduate STEM programs are more likely to face harassment and other inappropriate behavior from faculty than students in other fields.

This is why McLaughlin felt the need to start a group like MeTooStem. Founded only a month ago, the organization has raised $67,800 to accomplish the goal of advising scientists on how to handle sexual harassment within labs, schools, and the workplace. Additionally, McLaughlin is hoping to push federal agencies and professional groups to take away grants from scientists found guilty of sexual harassment or assault.

MeTooStem achieved more support within the past week after women involved in the lawsuit against Dartmouth encouraged their supporters to donate to the organization.

“These grass-roots efforts are necessary because institutions, from colleges and universities to federal agencies that fund research, are falling short in protecting students,” McLaughlin stated.

The Dartmouth College case is just one of several across the country that exposes the harassment women in STEM fields are exposed to, and shows just how much power professors hold over their students.

To learn more about MeTooStem, and to donate to the organization, visit their website.

Photo by Marlon Lara on Unsplash