Connect
To Top
Be InformedJanuary 4, 2018 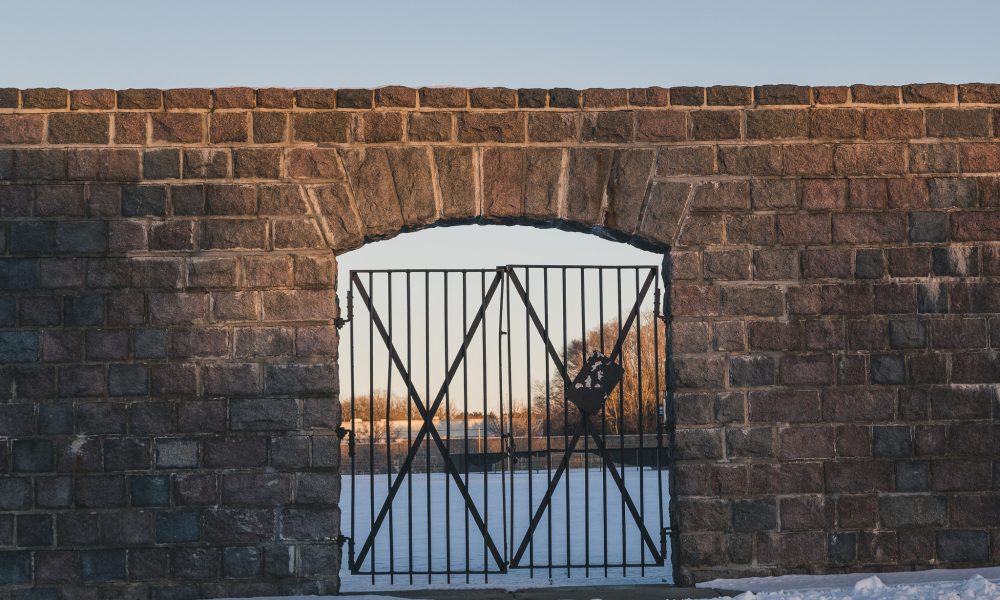 Every year, different counties in Minnesota fight for funding in order to to convert a year-old sex-trafficking task force into a full-time operation focusing on human trafficking, a growing problem in Minnesota. This year, Stearns County won the funding with a $313,000 two-year state grant. The county, which has the second highest volume of sex trafficking in Minnesota (after Twin Cities), is hoping that the grant will allow the force’s statistics in preventing trafficking to increase substantially.

Previously, the county had applied for a share of nearly $800,000 in grants, but this will be the first year they have received them.

“You think of this problem as being a large urban problem,” said Dave Bentrud, chief of the Waite Park Police. “It’s a big problem here in central Minnesota.”

The task force, now a full-time operation, will allow its members to meet with schools to teach counselors, teachers, and bus drivers how to identify victims and help them. The Central Minnesota Sexual Assault Center, which operates in Stearns County, has also recently opened up a second “john school,” an eight-hour education program that offenders can choose to take instead of jail time.

As it is, the force already seems to be helping; a recent report shows that more sexually-exploited children and young adults are getting help in the state, with 1,423 people receiving housing or other services from 2015 to 2017. With Stearns County’s force becoming a full-time operation and other counties receiving similar amounts, those numbers can only be expected to go up. They also hope that the state’s role as a host of the Super Bowl in February will advance their efforts to raise awareness on the issue.

Stearns County’s reception of funding is similar to that of Los Angeles‘ newly-formed force, which recently received federal funding in order to form a task force tackling human trafficking in its county. Both are areas prone to high levels of trafficking, and while Los Angeles’ task force actively works with an organization that is devoted to helping victims of sex trafficking recover and reintegrate into society, the members of Stearns’ task force are taking that part of the process and putting it upon themselves. Is there not an organization that the force could work with to ensure that victims receive the best care?

However, it is important that there are experienced members on both sides of the operation – perhaps both task force members who know how to identify victims and help, as well as members who have been trained specifically in finding and identifying.

Regardless, it is gratifying to know that there seems to not only be an increase in counties’ interest in taking down human trafficking, but also, that governments are allowing them the funding needed to be able to do so.