Nine Female Comedians You Should Know

Five TikTok Dances You Should Add To Your Workout Routine 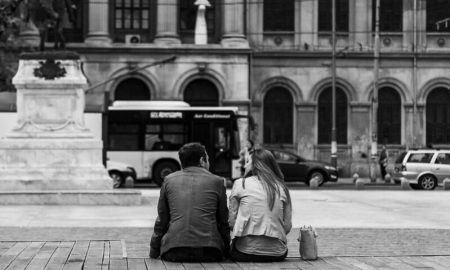 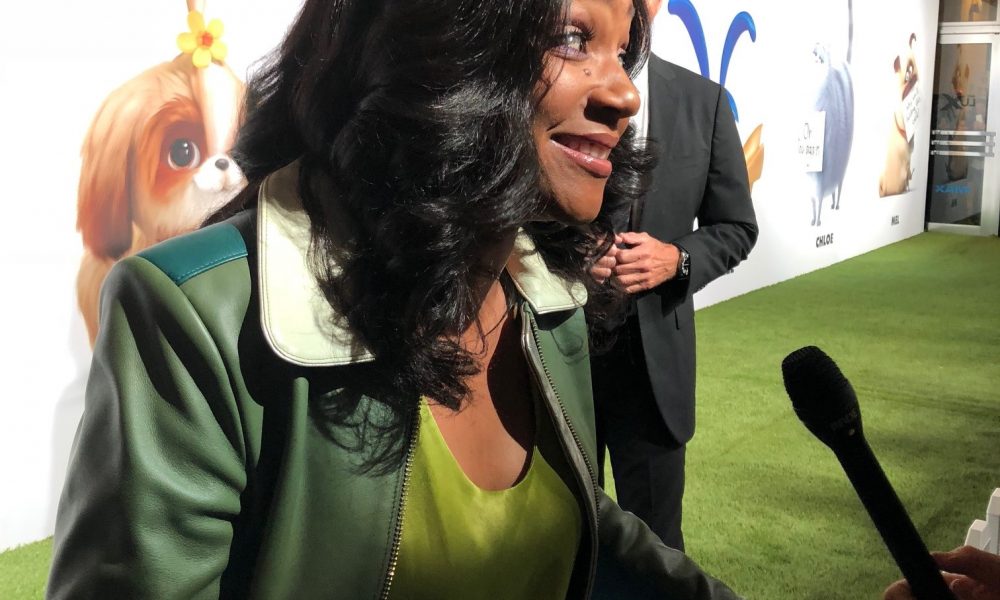 While it’s no surprise that there are more men than women who are well-known in the field of comedy, female comedians have been reinventing the world of comedy as we know it for quite some time. Here’s a list of nine badass female comedians to know, and to watch.

Schumer started doing stand up comedy at Gotham Comedy Club in 2004. After, she made a real splash when she advanced to the finals of the fifth season of NBC’s reality show The Last Comic Standing. Since The Last Comic Standing, she has been on Comedy Central and has acted in and written her own films.
Where to watch: https://www.youtube.com/watch?v=0Ck3J9eICCI

Silverman is a comedian known for addressing social and controversial topics. She has worked as a writer and performer on Saturday Night Live and also starred in and produced The Sarah Silverman Program. She is also a political activist and has hosted a Hulu web-show.
Where to watch: https://www.youtube.com/watch?v=TEcoDVkn6Ls

Perhaps one of the most well-known female comedians, as well as an advocate for the LGBTQ+ community, Ellen is a television host, actress, writer, and producer who has hosted her daytime program Ellen DeGeneres Show since 2003. DeGeneres also has a standup special on Netflix currently, taking her back to her roots.
Where to watch: https://www.youtube.com/watch?v=KYspLu4GjVU

American stand-up comic, writer and actress, Tig Notaro is known for deadpan comedy and the release of her stand-up comedy albums. She also wrote a recent memoir for HarperCollins called I’m Just a Person and went on a stand-up tour after battling breast cancer. She also has a Netflix one hour special called, Happy to Be Here. Her approach to comedy errs on the side of dark comedy, though she says she approaches humor with whatever she believes is funniest.
Where to Watch:  https://www.youtube.com/watch?v=_g4AL3ppAAg

Fey is best known for her work on Saturday Night Live and for comedy series 30 Rock. Though these programs brought Fey into the comedy spotlight, she has yet to slow down, creating the television program The Unbreakable Kimmy Schmidt and the film Mean Girls. Despite her celebrity acclaim, Fey started at The Second City improv in Chicago before heading to Saturday Night Live.
Where to Watch: https://www.youtube.com/watch?v=5N6jVD6RymA

Another Second City alumni, Amy Poehler co-founded the improv comedy troupe “Upright Citizens Brigade” in the 90s before it became a Comedy Central series. She joined the cast of Saturday Night Live as well, before starring as Leslie Knope in the NBC sitcom Parks and Recreation.
Where to Watch: https://www.youtube.com/watch?v=xlalKtWw1HU

Wong is best known for her Netflix specials Baby Cobra and Hard Knock Wife. She has appeared on a variety of television shows and started her career in New York City, where she would perform up to 9 times per night in her early career days. As a young comedian, she has made great strides in the industry, recently coming out with a book titled Dear Girls: Intimate Tales, Untold Secrets, and Advice for Living Your Best Life.
Where to watch: https://www.youtube.com/watch?v=wY5-8kvMEh0

Haddish began her career when she won a spot on a comedy competition in the early 2000s. From there, she began to guest star on sitcoms and television shows, and also had small roles in films such as Meet the Spartans. Haddish became a regular on NBC sitcom The Carmichael Show before leaving for a starring role in the comedy film Girls Trip. Haddish has a comedy special on Showtime called Tiffany Haddish: She Ready! From the Hood to Hollywood.  Where to Watch: https://www.youtube.com/watch?v=aMRKnH2dgjU

Kate McKinnon is best known for her regular role on Saturday Night Live, where she regularly plays Hillary Clinton and  Elizabeth Warren. She is also known for her role in The Big Gay Sketch Show. She is acclaimed for her character work and celebrity impressions and has been nominated for five Primetime Emmy Awards.
Where to Watch: https://www.youtube.com/watch?v=K68MO5d5tZw