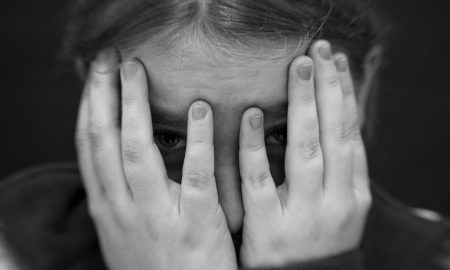 Erasing the Brand of Sex Trafficking 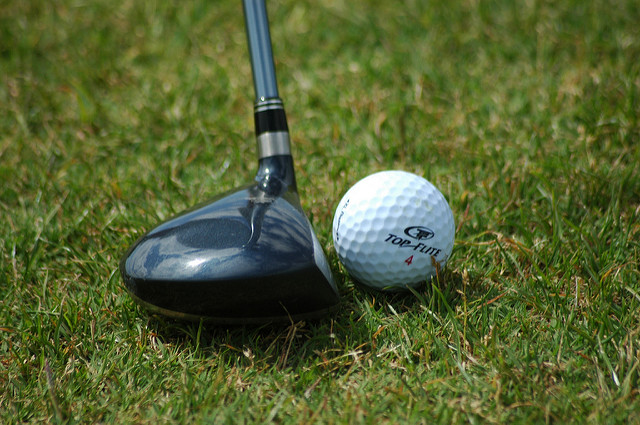 Trying to play golf was challenging even before there were rules stopping people from playing it.

Northwest of Tokyo sits the prestigious Kasumigaseki country club. Although the club boasts 220 female members, women are forbidden full membership and are prohibited from playing golf at the location on Sundays. Those same restrictions never applied to their male counterparts.

Back in 2013, the International Olympic Committee (IOC) chose the golf course at this venue as the location for the Tokyo 2020 Olympics men’s and women’s golf tournaments, despite the country club’s biased rules.

Earlier this year, opposition to the club’s policies caught the public’s attention. Yuriko Koike, the city’s governor, voiced her opposition, stating, “I feel very uncomfortable that women cannot become full members in this day and age. It should be a venue open to everyone.”  Hiroshi Imaizumi, the club’s general manager, admitted the club would certainly review its laws if pressured by the IOC. “I think we should keep up with the times,” he said about the club, which was founded in 1929.

Last month, the IOC reiterated Koike’s message, taking it a step further by threatening to find another venue for the tournament should the club adhere to their discriminatory standards. “We made quite clear that there has to be gender equality,” said IOC’s vice president, John Coates. “If they can’t achieve the gender equality, then we have to get another course, but the organizers are very confident that they will [change the rules].”

In order to make the change, all 15 board members had to agree to change the policy. Every member of the board happens to be male. Moreover, they found some difficulties reaching a consensus last month when they begun talks of changing the gender-driven policies. After one of the board’s first meetings, board chairman Kiichi Kimura said, “We discussed how we should respond after we ask our members how they feel. It’s extremely annoying the situation has evolved into what it is so quickly.”

To be fair, the club had all the years since 1929 to allow women to be full members of the club, which by many standards is a large amount of time for a situation to “evolve.” Coates was unmoved by the struggles the board faced in reviewing their rules. “They either will or they won’t [change the policies],” said Coates. “There’s plenty of time to move to another golf course if we have to.”

Last week, the board finally reached an agreement. They decided to remove the restrictions on female members which barred their full membership and their liberty to play golf on Sundays. Coates announced his support of the decision, saying, “As we have said all along, gender equality is a fundamental principle of the Olympic Movement and an important part of Olympic Agenda 2020, and we believe this decision now reflects this.”

On a similar note, head of the Tokyo 2020 organizing committee, Yoshirō Mori, expressed his appreciation of the new decision. In a statement, he said, “I’d like to extend my gratitude to the members of the club for their understanding and cooperation.” Now, the Olympic organizers can fully commit to this venue. Perhaps the decision also makes playing golf less of a challenge for all of the club’s members.