Orange is the New Black Actress Stands Up For Girls’ Ambitions

Lima Women Use Community Kitchens to Feed the Poor 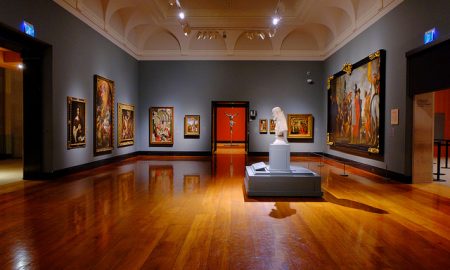 Woman Made Gallery Won’t Let Even Death Threats Stop Them 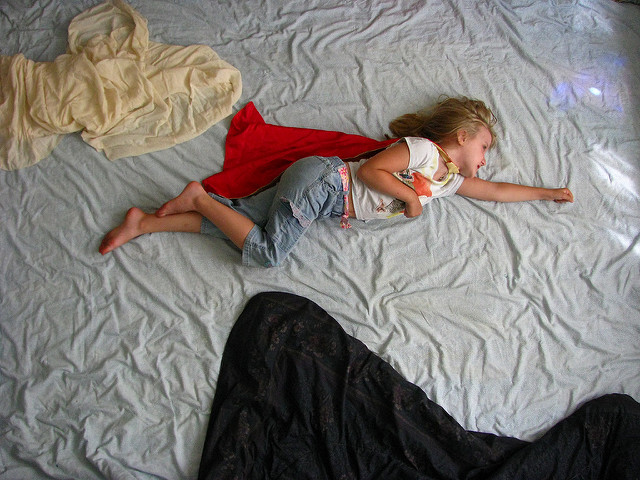 Like many of her female cast members on the Netflix hit show, Orange is the New Black, Jessica Pimentel’s character is a strong woman. Badass and independent, the five seasons of OITNB thus far have seen Pimentel’s character, Maria, giving birth in prison, leading a Dominican uprising, starting her own (secret) business, and going to extremes to get out early and see her daughter.

Maria is not alone – most of the women on the show are culturally diverse, deeply multifaceted, and rebellious. The show itself has famously covered a broad spectrum of social issues, including: sexism, racism, drug use, poverty, Black Lives Matter, LGBTQ issues, mental health, and, of course, the massive problems with incarceration in the United States.

So it’s almost no surprise that Pimentel is just as determined, passionate, and proud to be female. For Amy Poehler’s Smart Girls, Jessica Pimentel wrote an article about her personal life, and the obstacles she has faced in pursuit of her interests. Pimentel aims to help girls rise against stereotypes and classic gender-based dichotomies.

From a young age, Pimentel writes that she always loved music. Playing violin as a child, and then as a teen in orchestras and chamber ensembles, Pimentel grew up with the concept that talent and hard work are very important. It didn’t matter where someone was from, how old they were, or other identity factors like gender. How well a person played music on their instrument decided their status.

It was this mentality that motivated Pimentel to pursue her passions and work hard at them, despite the discrimination she would later face, in environments far different from that of orchestral music. When Pimentel picked up the guitar, and started singing in heavy metal bands, she began to receive the common backhanded compliment that made her “cringe endless times: ‘You’re pretty good, for a girl.’”

Pimentel never believed that she had to qualify her actions or achievements with her gender, and she still doesn’t. She doesn’t believe that traditionally male-dominated activities are restricted to women, or that one’s gender is an impediment. Instead, she argues that as long as someone puts in the effort and diligence, they can achieve anything.

“When someone told me that I couldn’t/shouldn’t be a singer in a metal band because I needed to scream hard ‘like a dude,’” Pimentel wrote, “My answer was simple: I came into this world screaming.”

In her post, Pimentel encourages young women everywhere to practice hard, study hard, or do whatever it takes to achieve the skills necessary for their dreams – even if it their interests have traditionally been male-dominated. Dedication is key, she states, and the only limit is not gender, but one’s own mentality.

“My femininity is not a weakness,” Pimentel said, “but a strength that gives me my special perspective when I express myself.”

Aside from her acting roles on TV and Netflix, you can find Jessica Pimentel at the front of the heavy metal band, Alekhine’s Gun.