Connect
To Top
Be InformedNovember 2, 2017

Over a Dozen Women Accuse Mark Halperin of Sexual Harassment 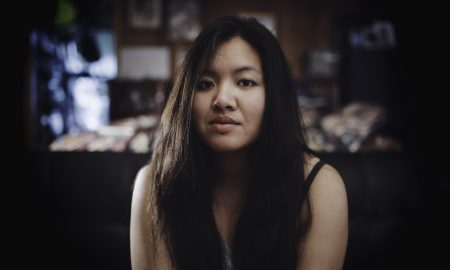 Only Five Percent of China’s Political Party are Women 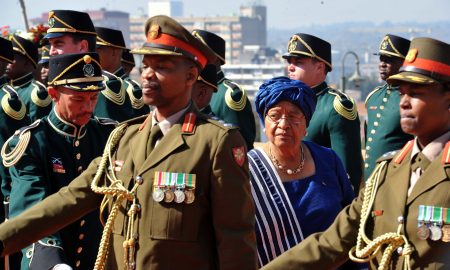 In light of the Harvey Weinstein and James Toback convictions, women have been finding the courage to speak out against their previous harassers. Many powerful men in Hollywood – directors, producers, executives, and more, are finally getting what they deserve.

Mark Halperin, previous senior political analyst for MSNBC, Bloomberg Television, political director at ABC News, author of Game Change: Obama and the Clintons, McCain and Palin, and the Race of a Lifetime, and other contributions, has been accused of sexual harassment by more than a dozen women while working at ABC News. Halperin joined ABC News in 1988 and worked his way up from an assistant desk position to political director in 1997.

Many of the stories told by the women resulted in heartbreaking decisions, such as terminating their careers or not going after positions that would potentially force them to be around Halperin. An anonymous victim states that Halperin’s advances were “part of the reason [they] didn’t go for an off-air position.”

Because the women were young and had little power, his strong influence in political news, as well as his many contributions to the company, made women hesitant to come forward about his harassment. A majority of them chose to remain anonymous due to embarrassment and the potential for consequential threats to their careers. Recently, a few victims have come forward, including Lara Setrakian, Emily Miller, and Eleanor McManus.

However, Eleanor McManus, a journalist and former senior producer for CNN’s Larry King Live — shared her story on NBC’s Megyn Kelly Today. Like Harvey Weinstein and James Toback, Halperin’s behavior was known as an “open secret.” Many people knew what was going on, but kept silent due to Halperin’s high status in the corporation. McManus said, “Everyone thought that is just normal.” McManus confessed that she felt guilty for not speaking out sooner because she could have prevented the unwanted behavior from being forced onto other women.

McManus talked about being a student and meeting Halperin at a political event, where he invited her to his office to give her some career advice; this, of course, was not his real intention. McManus said, “At one point, I felt a bit too uncomfortable, and I stood up to thank him for the meeting. That’s when he leaned in, tried to kiss me, and attempted to do a bit more. I didn’t want to offend the man in charge of political programming at ABC News, and I tried to be courteous and apologetic and practically ran out of the office.”

ABC issued a thoughtless statement to CNN reporting, “Mark left ABC News over a decade ago and no complaints were filed during his tenure.” ABC fails to mention if they knew or did not know about the incidents between Halperin and the victims.

Halperin has admitted to participating in weekly counseling sessions in 2007 when he left ABC News to “work on understanding the personal issues and attitudes that caused me to behave in such an inappropriate manner.” Halperin claimed that he “did not engage in improper behavior with colleagues or subordinates” in his other career positions. He continues, “I know I can never do enough to make up for the harm I caused. I will be spending time with my family and friends, as I work to make amends and contributions both large and small.”

Halperin denied the allegations, but apologized for his conduct, saying, “I have recognized conduct for which I feel profound guilt and responsibility, some involving junior ABC News personnel and women just starting out in the news business. I know I can never do enough to make up for the harm I caused.”

Since the reports, Showtime, Penguin Press, NBC, and MSNBC have all decided to part ways with Halperin.

With time, the stories from Halperin’s victims and the subsequent reactions from the media could encourage hope and bravery in women with similar experiences, providing them with the strength to call out their own assaulters. In doing so, such harassers can face the consequences of their actions, bringing predatory behavior to an end once and for all.