Connect
To Top
Be InformedAugust 3, 2017 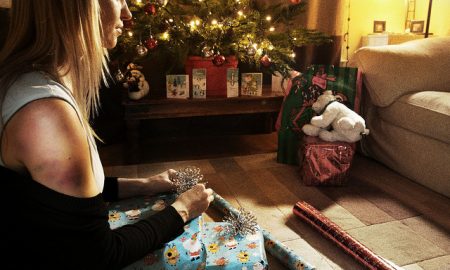 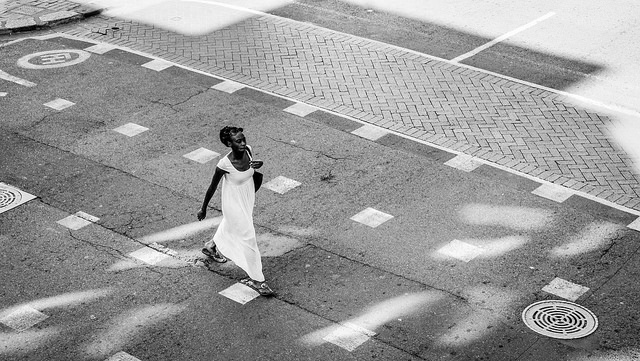 Of the 91 newly elected Members of Parliament (MPs) in Papua New Guinea’s recent election, held from June 24 to July 8, not a single one is a woman.

Since the country’s first election in 1977, when the country gained their independence, Papua New Guinea has never elected over three women MPs.

Gender inequality remains a rampant issue in the country and this election and it’s outcome, despite the external women’s rights organizations who have attempted to even out the playing field, proves that Papua New Guinea still has a long way to go.

One of the major contributing nonprofits that provided large efforts to aid potential female MPs in their campaigns was the United Nations Development Program (UNDP). As said on the official website of UNDP, their equality efforts in Papua New Guinea are aligned with those of the 2011-15 National Policy on Women Equality and Women Empowerment.

Pre-election support given by the UNDP to women MP candidates included providing visibility through working with local media, developing campaign materials to those running with limited financial resources, running success stories of women MP candidates, and “profiling [women candidates] using the Pacific Women in Politics program” in order to raise more awareness on the regions gender issues, as listed on their site.

According to the UNDP, the community and family systems often “exclude women from leadership and decision making roles.”

This rampant inequality is also serving as a “major developmental challenge” for the country. The 2011 Papua New Guinea Country Gender Assessment reported that men in the country are almost twice as likely as women to hold wage jobs in the formal sector, a mere 24 percent for women in comparison to 40 percent for men.

The assessment also reported that on average women who are employed in this sector receive what would be the equivalent to less than 50 cents to their male counterpart’s dollar.

While women and men legally have had equal rights under the Papua New Guinea Constitution and the country is in legal agreement with the Convention on the Elimination of All Forms of Discrimination against Women “women, and girls, are severely disadvantaged in all areas of human development” and “largely absent from political participation, market engagement, collective action and educational achievement,” as quoted from the Initial Rapid Gender Assessment Report Papua New Guinea 2015.

UNDP Administrator Helen Clark said, “Advances are being made in many areas, but no yet fast enough. For example, less than 10 percent of countries have women heads of state or government, and only 19 percent of the world’s parliamentarians are women. While more women than ever before are participating in the work force, almost two-thirds of women in the developing world work in the informal economy without labour rights and social protection; Globally, women are more likely to be jobless, and to have born the worst setbacks of the economic crisis.”

Of the 3,332 candidates who ran in the election, only 165 of them women – a record for the country. Of the total 111 seats in Parliament, 10 are currently vacant.