Connect
To Top
Be InformedSeptember 22, 2017 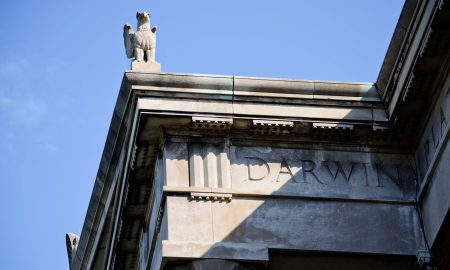 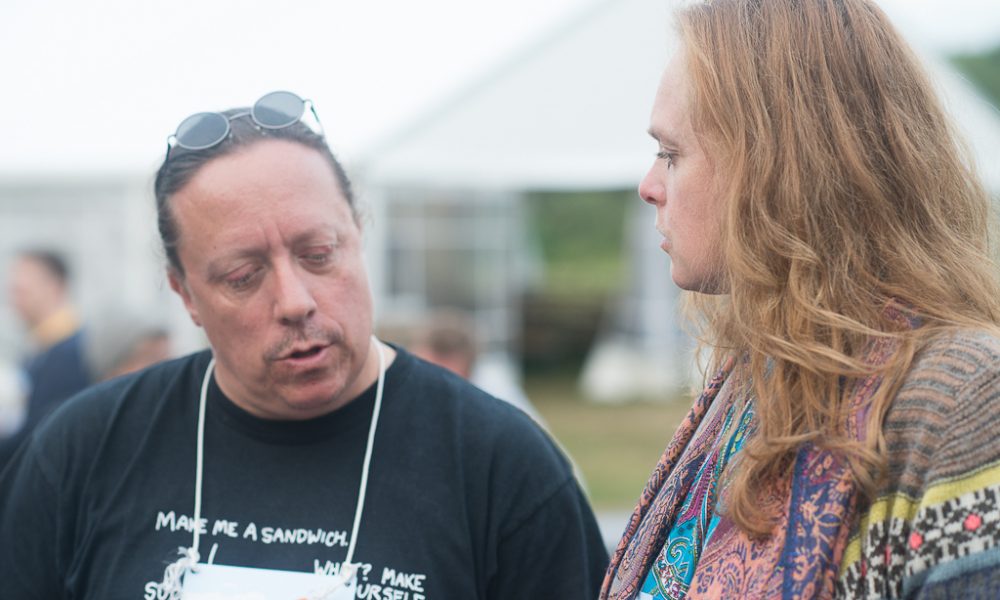 Reductress’s podcast Mouth Time! is the latest satirical feminist critique on the way women’s voices are policed by the patriarchy.

On the show, Rachel Wenitsky and Nicole Silverberg play Dikoda and Quenn, respectively, two satirically shallow and ditzy characters who parody the topics that are heavily featured on other podcasts, such as Glamour’s Hey It’s OK and Cosmo Happy Hour. Some of these topics include: men, sex, social media, dieting, and other typically women-focused topics. The website description of Mouth Time! criticizes other podcasts and their content under a thin veil of sarcasm. “With sassy catchphrases, non-threatening debates, huge special guests, silent hot guys, and bold life advice, Reductress will give you everything you’ve come to expect from a women’s magazine podcast in 2017.”

But what is particularly striking about Mouth Time!, as the Washington Post brings to attention in its recent article on the podcast, is the way Wenitsky and Silverberg address the issue of policing women’s vocal tics. Characters Dikoda and Quenn cleverly criticize the way in which women’s speech patterns are often criticized by society through the use of their own extreme and exaggerated vocal tics.

The characters utilize some of the speaking habits that women are frequently attacked for. Two of these speaking habits are upspeak and vocal fry. Upspeak occurs when a woman’s voice rises at the end a sentence, making declarations seem like questions. Vocal fry is when the ends of words are drawn out in a low, creaky voice.

It’s often said that vocal tics make women seem unprofessional, and even long-established working women have written pieces teaching other women how to correct their speech in order to be taken more seriously in the workplace. But the policing of women’s voices is very much a gendered issue. Men’s speech patterns are rarely criticized the way women’s speech patterns are.

In an NPR interview with Jessica Grose, a Slate podcaster, Grose recalled feeling humiliated by her listeners because of her speech patterns. She even sought out a vocal coach after listeners pointed out her upspeak, claiming that she sounded like “a valley girl and a faux socialite.”

In that same interview, linguist Penny Eckert joined Grose. Eckert was appalled; she noted that men also have vocal tics, particularly vocal fry, but are not criticized in the same way. Grose ultimately revealed that she had stopped trying to fix her voice, saying, “I felt when I was self-conscious about my voice it lost that expressive, connective quality.”

During the recent 2016 presidential election, Hillary Clinton was often called “Shrill-ary.” But The Atlantic’s video, “The Science Behind Hating Hillary’s Voice,” reveals that Clinton’s voice was “actually average in pitch and loudness for her age and gender.” What made her voice seem more annoying was largely the culturally-ingrained sexism that makes people so judgmental of the way that women speak.

Mouth Time! does an effective job of deconstructing this form of sexism by making Dikoda and Quenn’s voices all the more ridiculous, daring people to focus on women’s vocal tics instead of the content of their words. When they received hurtful comments about the various qualities of their characters’ voices, the two stars of Mouth Time! simply made them even more exaggerated.