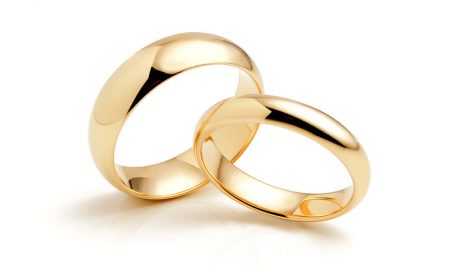 Five TikTok Dances You Should Add To Your Workout Routine

In times of isolation and anxiety, all we can wish for is some sort of hope to keep us going. That is exactly what one can find in Rebecca Solnit’s new personal memoir Recollections of My Nonexistence.

Solnit is a very well known independent writer who has written more than 20 books on feminism and social change. She has traversed the spaces of activism, incarceration, and hope in her novels and essay collections, hoping to incite change through her writing.

Some of her most well-known pieces are The Mother of All Questions and Men Explaining Things to Me, both of which have reached great critical acclaim. Solnit received her masters in Journalism from UC Berkeley in 1984 and has been an independent writer ever since.

In addition to her writing, Solnit has worked in human rights and environmentalism. She is a major advocate for climate change and stopping violence against women, both on and off the page. In addition to her book publications, she has been published in Harper’s Magazine.

By way of aid from an NEA fellowship and a Guggenheim Fellowship, Solnit was able to pursue her love for writing and publishing, further accelerating her career. Though much of Solnit’s work can be seen as daunting and perhaps massively weighted, her new work has a positive silver lining.

Recollections of My Nonexistence describes Solnit’s formation as a writer, something she has not written much about previously. Though there are trials and tribulations in the formative experiences she had in 1980s San Francisco, aspiring writers or creators can find some hope within the lines of the piece for themselves.

Solnit tells the story of being lost and poor in a place that turned her into the powerful, erudite writer she is today. She describes the influences music had on her energy and verve, and how the experiences both she and others around her endured were dealing with shaped her writing and her desire to pursue political activism.

Solnit’s piece helps us to understand, as writers and readers, how experiences—good and bad—play into our writing and help establish our voice, a lesson many of us could benefit from remembering or reflecting upon in trying times.

Teaching someone how to write a novel isn’t quite possible, as we know, but Solnit does the best she can to describe how the experiences of her life have taught her to be a writer, and taught her to find her voice.

An empowering, enlightening read, despite relative troubles faced by the narrator, Recollections of My Nonexistence paints struggle in a bright light, showing us that there is always a way out, and always a silver lining, if you’re only willing to look for it.