Mustache and Panache: Review of The Grand Budapest Hotel 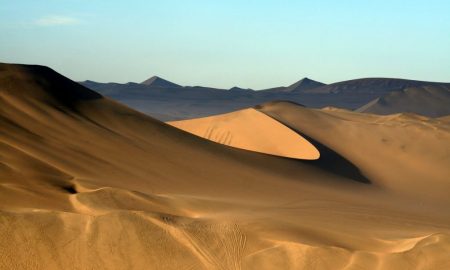 The Oasis of America is in the Peruvian Desert 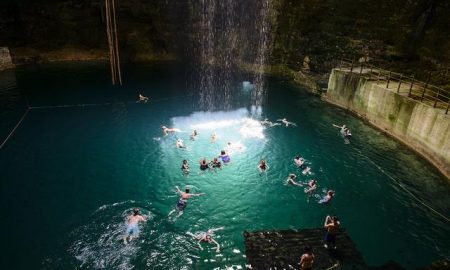 Swim in Clear, Pristine Blue Water Hidden Away in the Yucatán Peninsula 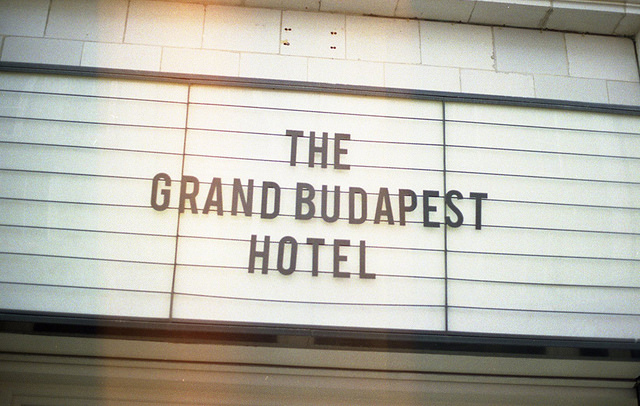 The Grand Budapest Hotel is the story of the oddball adventures of legendary concierge Gustave H. (Ralph Fiennes) and his protégé, a lobby boy named Zero (Tony Revolori). It takes place at the titular hotel, which is located in the fictional European Republic of Zubrowka, over a tumultuous time between two wars. For the 100-minute runtime, we see ourselves transported through sprawling landscapes, and along various times and misadventures. The story unfolds over three distinct timelines (1930s, 1968, 1985) that each have their own aspect ratio, which makes the script feel like a jam-packed epic poem stuffed into a short film. In addition, each timeline is assigned its’ own unique narrator, who gives a new perspective.

Directed by Wes Anderson in his trademark style, the quirky cast of characters, lavish settings, and wildly-theatrical storytelling often beg the question: are we seeing style over substance through this 20-plus-year filmmaking career, or do his stories simply tend to use a similar arsenal of tools to achieve the goals that he has in mind? Anderson has said, “I want to try not to repeat myself. But then I seem to do it continuously in my films. It’s not something I make any effort to do. I just want to make films that are personal but interesting to an audience.”

Bearing in mind that it took some time for his style to become more than just art for artists, his budget for The Grand Budapest Hotel was leagues above anything he’s made before. However, the film still feels distinctly quaint and small, like the rest of his body of work. Most of the time, we are being told a story by a person who is also being told the story, so we listen through layers of separation and expect the storybook to be brought alive as it’s dictated to us. The genius of his filmmaking doesn’t come from a particular style he’s invented, or a gimmick he can fall back on – it comes from what I imagine is a deep, personal love for the experience of passing down a story from one soul to another.

Anderson delivers his narratives with a distinct flair that echoes a children’s book being read to you before bed. It’s no surprise then that Fantastic Mr. Fox, his first foray into stop motion animation, fit into his style, as if it came from his own book. In The Grand Budapest Hotel, we get highly detailed characters who feel meticulous to the point of neurosis. Dialogue flies at you with just enough redundancy to keep up, but still always feels miles faster than our comprehension. We are also treated to a visual style that keeps on giving, with layers of incredible blocking and practically stage direction, in frames that feel like dioramas coming alive before us. If a stage play and a screenplay had a baby, Wes Anderson would undoubtedly be the father – no Maury Povich or blood test required.

Anderson is always one for the bittersweet, especially in his endings. Watching one of his movies often feels like being lightly stabbed by an adorable little girl – you can feel hopeless and, in some cases, downright depressed, but you won’t fight it. In fact, you’ll often feel yourself welcoming a comedy at the door.

If you’re feeling like a lavish plunge into a world of obscurely inspired visions, and insanely talented ensembles, make sure you check out The Grand Budapest Hotel. For following the whimsical, and oddly tragic viewing, The Royal Tenenbaums and Moonrise Kingdom will deliver just what you’re looking for.