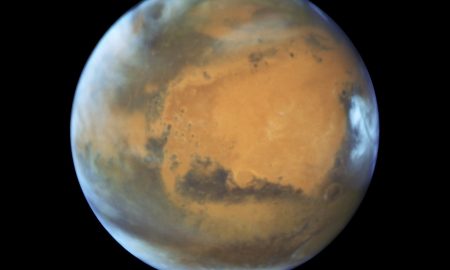 Astronaut Abby’s Quest to Be The First Woman on Mars 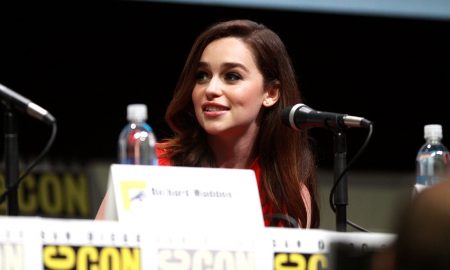 The Emmy Nominees Show Us What Women Do for TV 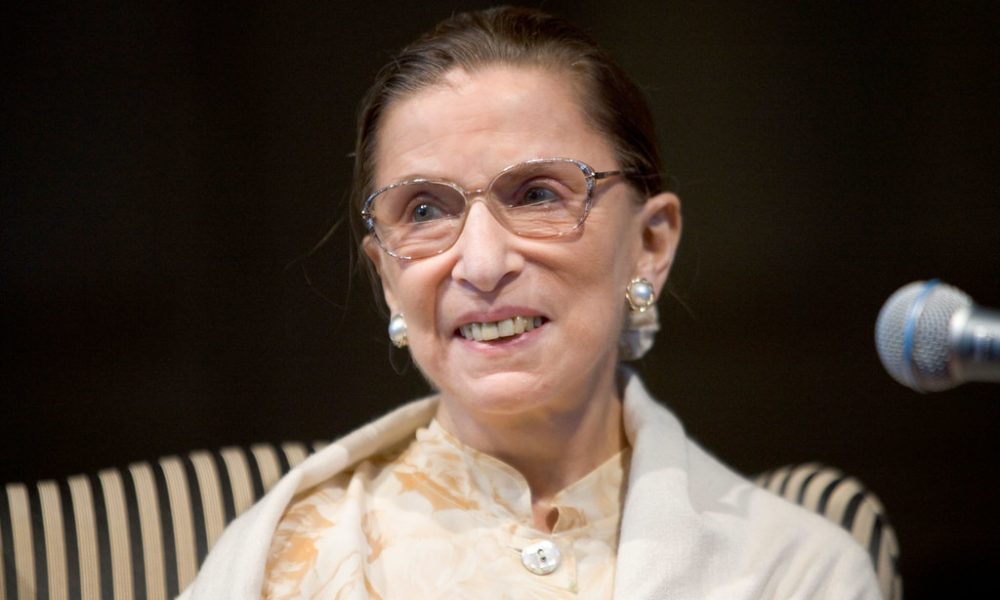 Many people have expected Justice Ruth Bader Ginsburg, affectionately known as RBG, to not make it to 86 years old. Despite three fractured ribs and three separate kinds of cancer, she has. And she doesn’t plan on dying anytime soon. On July 24th, Ruth Bader Ginsburg told NPR that she is “very much alive”.

She doesn’t plan on stepping down, either. During the Obama administration, when liberal think-pieces kept calling for her to retire, RBG promised that she’d stay on the court for as long as she was able. When Trump was elected, those same think-piece authors criticized her for handing conservatives “a virtually unbreakable conservative majority on the court for the next 20 to 30 years”.

And it wasn’t just the liberals that wanted her off the court. Even during the Obama administration, big-name conservatives wished she’d step down in the hopes that Obama wouldn’t be able to seat such a powerfully liberal jurist. In fact, to the surprise of the 2009 political climate, some big-name conservatives wished she’d drop dead. Surely a sitting member of congress wouldn’t react to her pancreatic cancer diagnosis by estimating, cheerily, that she has nine months left to live. But someone did, and Ruth Bader Ginsburg remembers.

“There was a senator, I think it was after my pancreatic cancer, who announced with great glee that I was going to be dead within six months,” said Ginsburg. “That senator, whose name I have forgotten, is now himself dead, and I am very much alive.”

By forgetting his name, Ruth Bader Ginsburg reminds us why she’s called the Notorious R.B.G. But the details of this story also earn RBG that title.

The senator in question was Republican U.S. Sen. Jim Bunning, who did eventually say his intent wasn’t to “offend Justice Ginsberg”. But after crossing Ginsburg—and after misspelling her name—his career took a serious hit. Mitch McConnell, then the Senate Minority Leader, refused to endorse his reelection bid. A Fox News producer called him “too mean and weird for the GOP”. Bunning would eventually drop out of the congressional race.

And through all of this, Ruth Bader Ginsburg is still thriving. Although she was diagnosed with pancreatic cancer in 2009, which the American Cancer Society gives an average survival rate of 23-36 months, Ginsburg has managed to outlive her critics.

In 2010, Ruth Bader Ginsburg’s goal was to emulate Justice Louis Brandeis’ 23 years on the bench. In 2016, she accomplished this. Now she says her goal is Justice John Paul Steven’s near 35 years of service. One week before his death, the two of them attended a conference together. Ginsburg told the late justice that her dream “is that I will stay at the court as long as he did,” His response? “Stay longer!”