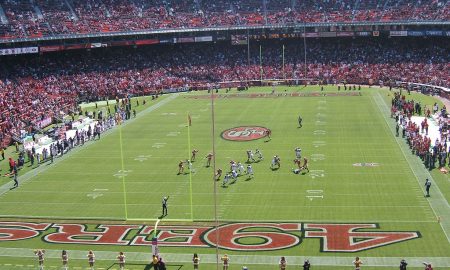 Katie Sowers of the 49ers: First Ever Female Superbowl Coach 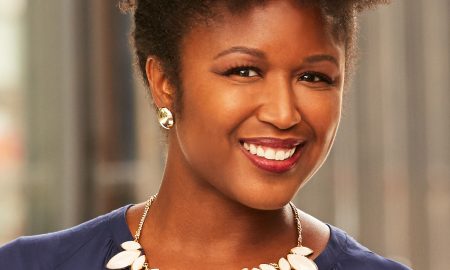 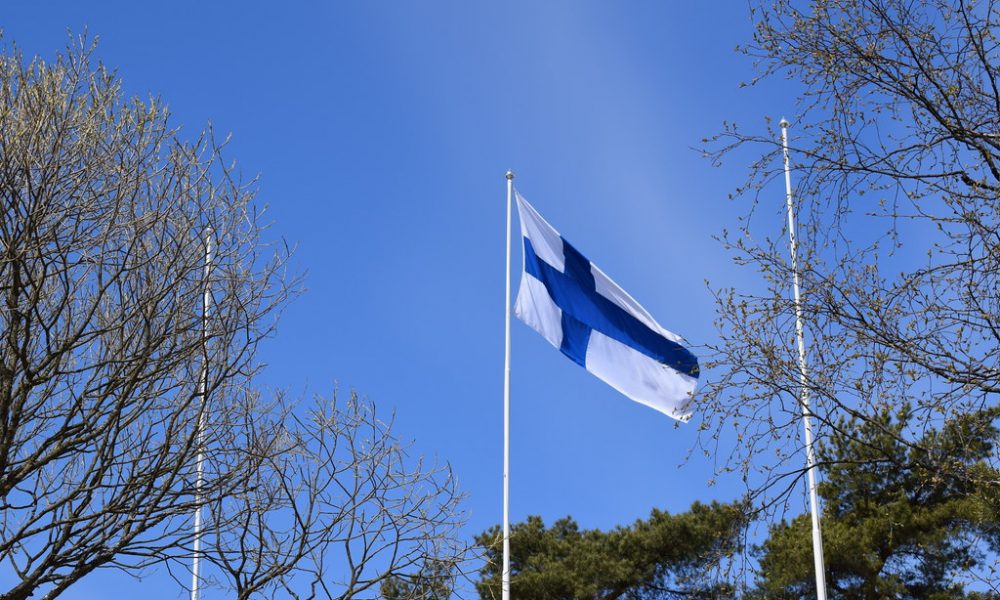 In December of 2019, Sanna Marin was sworn into office as Finland’s new prime minister. She makes history as the world’s youngest prime minister. Finland is no stranger to commitments to gender equality, so it’s fitting that Marin has been elected as the country’s leader.

The rest of the Finnish government is filled with many other young women. Marin, a trailblazer among world leaders, has recently shot to fame as the country has traditionally been led by older male leaders.

Finland is the first country in the world to welcome women into the parliament, which happened over a century ago. That being said, only two female prime ministers have served prior to Marin, which makes her the third ever woman to hold the position.

Marin has not experienced the typical rise to political leadership, coming from a job as a cashier after graduating high school. As a first-generation college student, Marin entered the political sphere at age 20 and moved up within the Social Democratic party.

In 2012, Marin was elected to the city council. Three years later, she was elected to the Parliament, which was led by Antti Rinne. Marin served as transportation minister until Rinne resigned. Luckily for Marin, the party elected her to supersede him.

The vast majority of Marin’s Cabinet positions are filled by women, with only 7 of the 19 members being men. Finland has led the ranks in gender equality for a long time now, so statistics like these are no surprise.

Marin hopes to fight for a shorter workweek, specifically a more flexible 6-hour, 4-day workweek. Her agenda is incredibly human rights focused. She has expressed a desire for citizens to spend more time with their families and in other aspects of life, such as culture and hobbies.

Both Marin’s gender and age are revolutionary in comparison to the rest of the world, where a lack of women and young people in office has become the narrative. Finland was the first country to give women voting rights, in 1906, so it makes sense that Finland has had a few female leaders.

In addition, since 1987, Finland has implemented an Act on Equality between Women and Men, which seeks to prevent sex discrimination, promote gender equality, and look out for women in the workplace.

In 1995, there was an amendment added to the act, which states that official committees need at least 40% of their members to be female. This promotes equality in high up government groups and other professional organizations.

Though Finland has quite the reputation for promoting gender equality and taking a keen eye to ensure women’s rights are secured, it is still an impressive feat to have elected the youngest ever prime minister, and for that person to be a woman.

Marin’s ascent to power should serve as a model for the rest of the world, as we fight for equality of the sexes politically as well as socially.