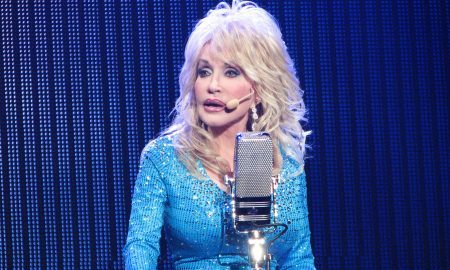 Sarah Fuller tweeted these three words the night before her first college football game, and make history is precisely what she did.

Senior goalie for Vanderbilt’s women’s soccer, Sarah Fuller has become the first woman to play in Power Five college football. At her debut in the match against Missouri on the 28th, Fuller took the field as placekicker during the second half.

Flashback to mid-November: Fuller had just finished an exciting season with her soccer team, presuming that to conclude her collegiate athletic career. Vanderbilt took out Tennessee, Texas A&M, and Arkansas, winning their first SEC title since 1994. What was already a thrilling time for Fuller was about to become even more exciting.

Ken Masuhr, associate head coach of Vanderbilt soccer, asked Sarah Fuller, “Have you ever kicked a football before?” When Fuller confirmed that she had, Masuhr asked if she had interest in being a kicker for the football team over Thanksgiving. Within an hour, Fuller was on the field meeting the team. Furthermore, since Vanderbilt’s football team was forced to bench their specialists due to coronavirus tracing, Sarah Fuller happily took the chance to play.

First Woman to Play in the Power Five

Although Vanderbilt lost the game against Missouri, Sarah Fuller had an iconic kickoff that immediately had people talking. She sent the ball 30 yards to Missouri’s yard line, a fantastic kick which was not returned. After the kickoff, Fuller was the number two trending topic on Twitter. Showing their support and delight, the Vanderbilt soccer team tweeted, “Glass. Everywhere,” referring to the glass ceiling.

Sarah Fuller demonstrated her determination to break this glass ceiling, wearing a helmet that donned “Play Like a Girl.” Additionally, not only did she inspire an army of women, but she shined the spotlight on “Play Like a Girl!”, a nonprofit organization advocating for girls to play sports and pursue STEM careers.

Sarah Fuller is an inspiration to all of us, and her clear ambition in deconstructing the gender barrier within football and sports could lead to major changes. Let’s continue to cheer on our girls and let’s celebrate women in sports – it’s time to move forward.

Free to use, no attribution required.