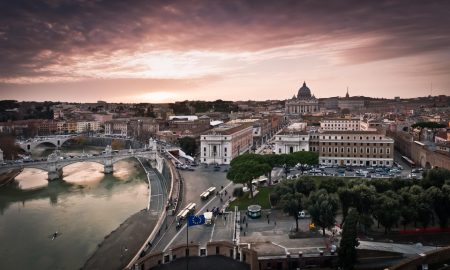 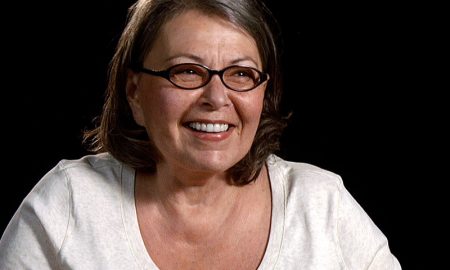 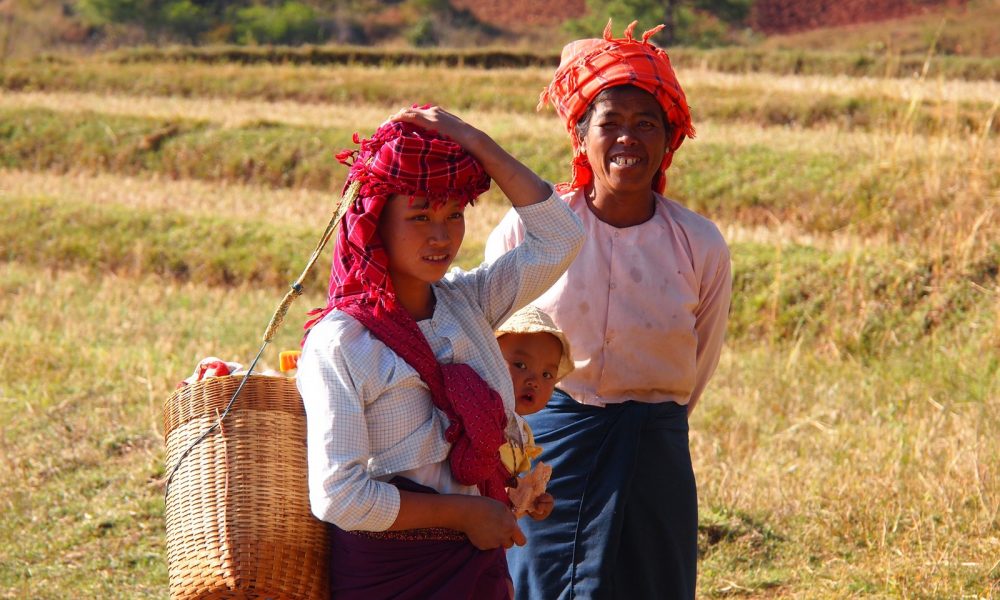 Myanmar is facing a serious crisis in regards to the brutal sex trafficking of young women to China.

According to a report by the Human Rights Watch, the women—often teenagers—are manipulated into traveling for work, or kidnapped, and sold as brides for Chinese men. The girls face serious horrors after they are captured, often held captive and raped so that they will become pregnant. If they manage to escape, the mothers are never allowed to contact their children again.

The women are sold for anywhere from $3000 to $13000 in an attempt to make up for China’s gender gap. The peak of China’s “one child policy” from 1979-2015 emphasized a preference for men over women. This created a gap of around 30 to 40 million women who were not chosen and therefore could not produce children to carry on the next generation. China may have lifted the policy, but it still restricts which women can have more children.

While China is facing a population crisis, the Kachin region of Myanmar (where most victims trafficked from) is facing issues of their own. The current war in the Kachin and Shan states of Myanmar displaced over 100,000 people into refugee camps which are largely cut off from humanitarian aid. While men are off fighting, Kachin women are the sole earners for their families, making them more vulnerable totrafficking.

Once kidnapped, women are conditioned to stay with their purchasers, brainwashed or threatened into believing they cannot leave. If women do eventually escape, they don’t find much support from the Myanmarese or Chinese governments.

In 2017, the Myanmar government reported only 226 sex trafficking cases,though experts in human trafficking believe the actual number today is much higher.

Families seeking help from police are often turned away, or told they need to pay before police are willing to act. While there are anti-trafficking laws in Myanmar, experts say that traffickers often bribe police, courts, and border guards. When women escape in China, they  then face the risk of police jailing them for immigration violations rather than receiving any help.

However, one of the biggest obstacles abused women face is their own culture.

Women feel ashamed to come back to Myanmar and show their faces in public because of the stigma surrounding sex before marriage. Even though these women were raped, they carry their guilt every day. One such victim who was held for four months said of her experience, “There was no physical damage to my body. But a man I didn’t accept had sex with me and that always remains with me and it’s really hard and it always has an effect on my life.”

It doesn’t help that these victims don’t get much support. There are women’s associations in Myanmar and China but they lack the resources and ability to tend to all the victims.

Sex trafficking is a serious issue that affects millions of people globally each year. China and Myanmar are just the latest culprits in a years-long war against equality.

For more information on this topic, check out our Be Informed page.