This Makes Ewan McGregor Even Hotter 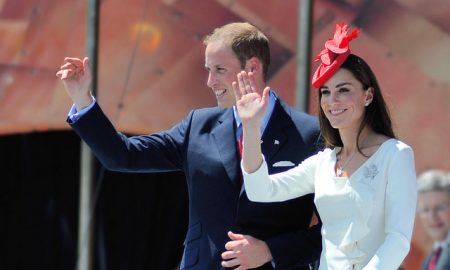 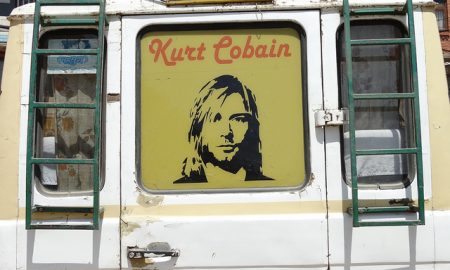 Kurt Cobain: We Should Be Teaching Men Not To Rape 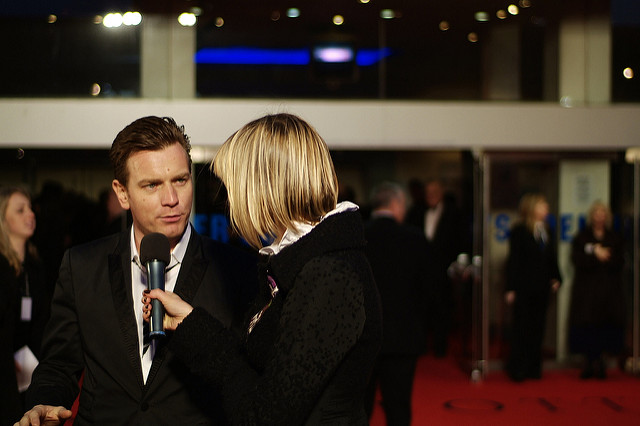 May the force be with women, at least according to British actor, Star Wars alum, and Beauty and the Beast star, Ewan McGregor.

In 2009, during an interview with Craig Ferguson promoting The Men Who Stare at Goats, McGregor opened up about his naked stints in various ‘90s films, citing the movie industry’s objectification of women as his main motive. “Women are always expected in films to be naked, and I like to have myself be naked so they do not– have the women not be naked,” he said.

Nowadays, McGregor has since stopped his nude cameos, preferring to set the steamier roles aside for newer, younger actors. According to McGregor’s explanation on The Graham Norton Show, this was out of respect for the female actresses playing opposite of him, who McGregor cites as being very young. Additionally, McGregor admits that unless the sex scenes serve a purpose and drive the film’s plot, the objectification is not something he likes or finds very “useful.”

EFor the past 12 years, McGregor has advocated and conducted campaigns across developing nations, including northern Iraq and Syria. These campaigns work towards helping displaced or refugee women and children get access to education, drinkable water, mental and physical health care and shelter.

Apart from advocating, McGregor has served a large role in various UNICEF projects, particularly in filming documentaries, such as Ewan McGregor: Cold Chain Mission, which broadcasted globally in 2013, depicting UNICEF’s work in making immunizations available to children in difficult–to–reach areas of India, Nepal and the Congo. McGregor has also helped raise over £5 million towards helping refugee children and families, and continues to fundraise alongside UNICEF’s many non–profits and partners.

A family–orientated man, McGregor and his wife of nearly 20 years, French production designer, Eve Mavrakis have four daughters, one adopted from Mongolia, who serves as another motive for McGregor’s heavy activism in non–profits. In 2016, McGregor was awarded BAFTA–LA’s Humanitarian Award for his dedication to UNICEF and refugee protection.

McGregor has also shown himself to be both a chivalrous and supportive co–star amongst female actors and directors. While promoting his 2016 blockbuster, Our Kind of Traitor, McGregor credited the film’s leading lady, Naomie Harris and director, Susannah White, for the film’s poignancy and success. “In thrillers, the female character can quickly become the wife or the girlfriend role but I hope those days are on the way out. And we have a woman directing the film. There’s a better perspective,” he said.