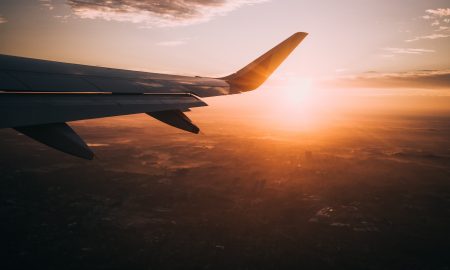 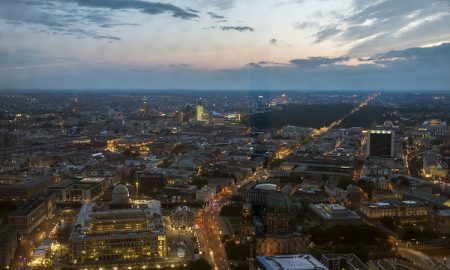 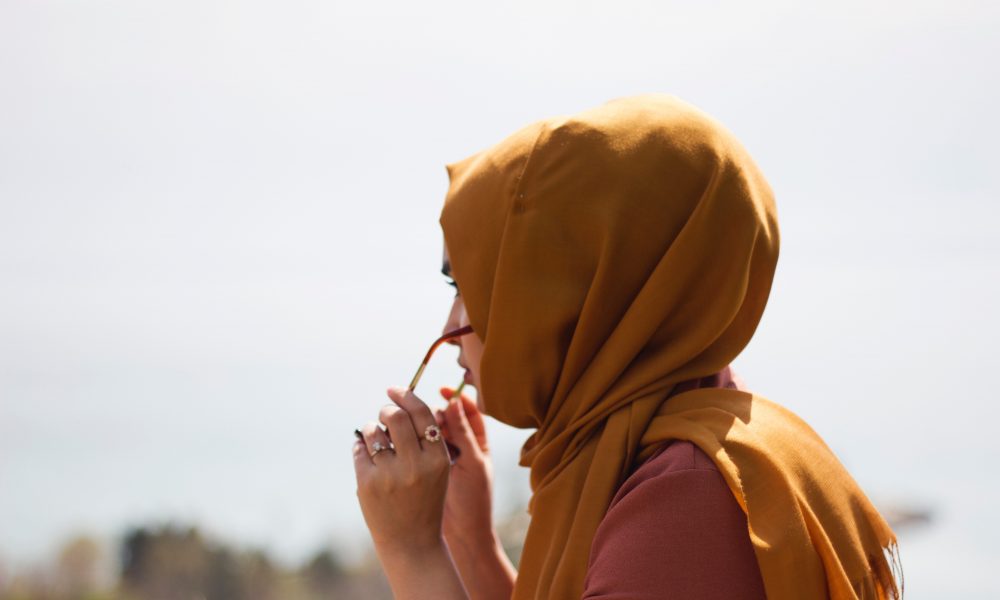 Earlier this month, Sheikh Abdullah al-Mutlaq, a senior member of Saudi Arabia’s Council of Senior Scholars, took a step away from tradition by stating that women do not have to wear abayas, though they should continue to dress modestly.

An abaya is a type of covering for practicing Muslim women that looks like a long, loose robe or cloak. It covers everything except for the woman’s hands, feet, and face. The garment is most often seen in Saudi Arabia, where the law currently mandates that women wear them outside of the house.

Sheikh al-Mutlaq, however, recognizes that this law might be dated and unnecessary.

“More than 90 percent of pious Muslim women in the Muslim world do not wear abayas,” he said in his radio program. “So we should not force people to wear abayas.”

As a senior cleric, Sheikh al-Mutlaq is one of the few individuals in the Muslim world who is allowed to make Islamic legal opinions. A fatwa is a ruling on an Islamic law given by an authorized authority, which helps form the foundation of Saudi Arabia’s legal system. And since Sheikh al-Mutlaq is capable of issuing a fatwa, his opinion on abayas is extremely important. His ruling was also backed by other senior clerics.

Sheikh al-Mutlaq’s forward thinking is very much in line with some relatively progressive changes that have recently been made in the nation, such as the decision to allow women to drive and attend sporting events. These changes have been attributed to Crown Prince Mohammed bin Salman who is working to modernize Saudi Arabia with the return of “moderate Islam.”

Despite this like-minded moderate thinking, the government has yet to make any official statement about removing or amending the law.

The government has had little reaction to these changes, a stark difference from their behavior toward a case in 2016 when a woman was detained for removing her abaya on a main street in the city of Riyadh. The woman supposedly removed the garment as a challenge to the government’s law.

The situation angered many Saudi citizens who thought her stunt was a sign of disrespect to both the government and the faith.

“She has been arrested and we demand utmost punishment, for the state has rules that she did not respect,” one citizen said on Twitter.

With Sheikh al-Mutlaq new ruling, Saudi citizens may start reacting differently to the idea of women not being required to wear abayas.

“Chastity and morality should not be tied to a piece of cloth,” one Twitter user commented.

“He is right, the abaya is only [mandatory] here, but, in every other Islamic country, veiled women only wear loose clothing rather than an abaya,” another said.

Only time will tell how the government will react to Sheikh al-Mutlaq’s new opinion, if at all. Until then, all eyes are on the women of Saudi Arabia to see how they will react to the change.