Will Harriet Tubman be on the $20? 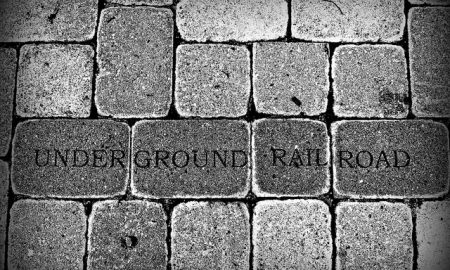 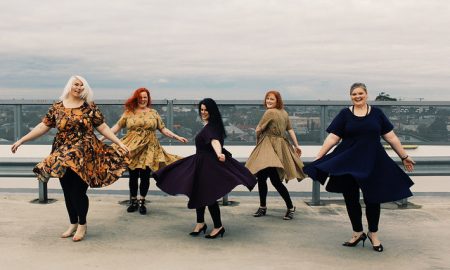 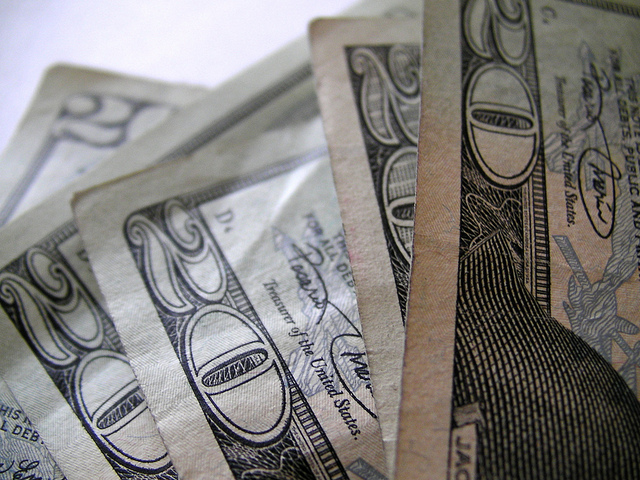 Harriet Tubman, one of the most famous black female abolitionists in history, escaped slave and Civil Rights activist, liberated herself along with over 300 slaves in 19 trips across the northern border of the US. For her life dedicated to breaking chains and fighting for equality, Tubman is due to make her debut on the US $20 bill, replacing President Andrew Jackson, within the next decade.

An American hero and an instrumental role player in the abolitionist movement, Tubman continues to serve as an inspiring figure for other civil rights movements, including the Civil Rights Movement of the 1960s. In April of 2016, US Treasury Secretary, Jack Lew, confirmed a redesign of the $20 US bill, replacing America’s seventh President, Andrew Jackson, with Tubman for her valor.

Beginning life as a slave on a plantation in Dorchester County, Maryland, and born as Araminta Harriet Ross, Tubman endured severe violence and physical abuse that would plague her for the rest of her life, including a serious head injury inflicted by an angry overseer of a nearby plantation.

The overseer ordered Tubman to help him restrain a runaway slave. Upon refusing him, the overseer struck Tubman’s head with a two–pound weight. In the aftermath of her recovery, Tubman suffered seizures, headaches, and narcoleptic episodes for the rest of her life.

Eventually escaping to Philadelphia and freedom in 1849, Tubman opted to help her enslaved brothers and sisters. Using the Underground Railroad, Tubman continued guiding and directing small hordes of runaway slaves to the free northern border of Pennsylvania. When the Fugitive Slave Law of 1850 was enacted, which allowed slaves to be recaptured in the North, Tubman rerouted the Underground Railroad to the free country of Canada.

Tubman also served in the Civil War as Union Army cook, nurse, armed scout, and spy. As the first woman leader of an armed expedition, Tubman helped orchestrate the Combahee River Raid. The mission resulted in the liberation of over 700 slaves in South Carolina.

Plans to redesign the bill and release it to the public will go in motion by 2020 in honor of the 100th Anniversary of the 19th Amendment. However, the money will not be in circulation until 2030. The new Harriet Tubman $20 bill is part of Lew’s plans to also redesign the $10 and $5 bills in an effort to commemorate other national heroes and events that marked American history.

The new $10 bills are set to feature suffragettes such as Lucretia Mott, Susan B. Anthony, and Elizabeth Cady Stanton, while also keeping Alexander Hamilton on the front of them. The $5 notes will honor historical events at the Lincoln Memorial and figures that revolutionized American history, including Martin Luther King, Jr. and Eleanor Roosevelt.

However, with the new Trump administration, speculation is circulating rumors that the new currency designs will be further delayed or even canceled as Lew welcomes his successor, Steven Mnuchin. Although such ambivalence appears to be validated in comments made by President Trump regarding reluctance to redesign American currency, the Department of Treasury website remains certain of the new $20 Harriet Tubman note.