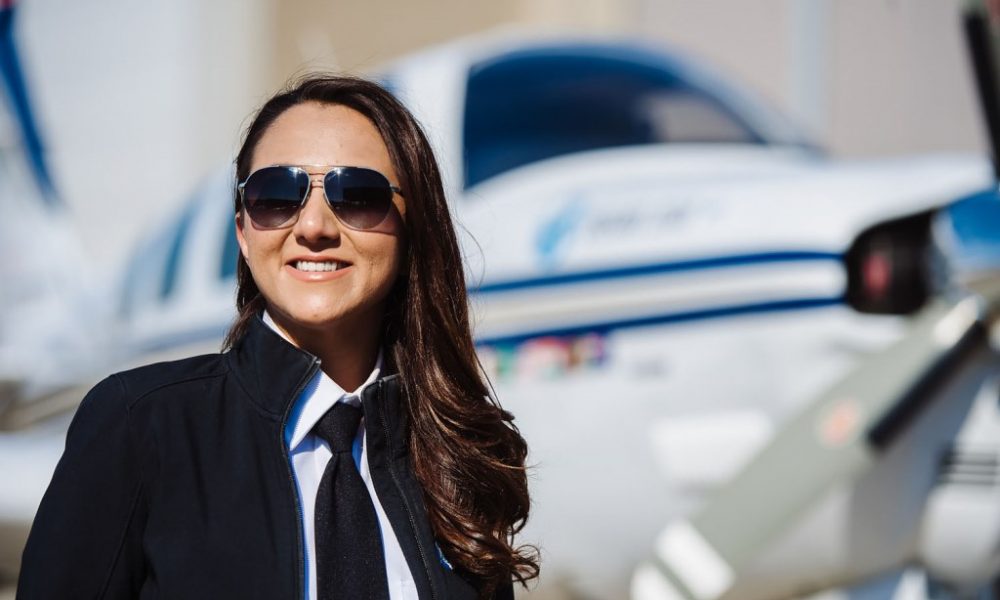 Because of the lack of female role models in STEM, or Science, Technology, Engineering, and Math, many young women may not realize the possibility of having futures in the field. Shaesta Waiz, the first certified civilian female pilot from Afghanistan, was once one of these young girls.

After fleeing the Soviet-Afghan war with her family in 1987, Waiz grew up with her five sisters in California in an impoverished district. Like many others, Waiz was not thinking about a future in a STEM career, according to Dreams Soar.

“I believed my future consisted of getting married at a young age and starting a big family,” she said. Nevertheless, Waiz went on to become the first in her family to complete graduate school, earning both a bachelor’s and master’s degree from Embry-Riddle Aeronautical University.

During her time in university, Waiz first began to consider the need for young girls to be exposed to the fields of STEM. Because of this realization, she says, “At Embry-Riddle, I also started the Women’s Ambassador Program — an initiative that seeks to mentor and support young women pursuing an education in aviation and engineering.”

However, Waiz’s efforts to introduce young girls to aviation and engineering were not restricted to this program. “I started Dreams Soar to share my story with women around the world, to let them know it is possible to achieve your dreams, regardless of the challenges and traditions you may face.”

The nonprofit organization Dream Soar has a core mission to encourage and inspire women to enter the fields of STEM for careers. In order to achieve its mission, the organization has a goal to fly around the world “with outreach and events at each of the stops around the world, with a focus on girls and young women,” according to Dream Soar’s website.

The route is scheduled to include “34 stops on five continents … Each stop is strategically selected based on the need for STEM outreach. Women already in these fields will be featured at each event, to promote STEM education.”

According to Amy Poehler’s Smart Girls, “On May 13th, Shaesta began her journey leaving Daytona Beach, Florida and making her first stop in Columbus Ohio. This first destination was her tribute to Jerrie Mock, the first woman to fly solo around the world who also began her trip in Columbus back in 1964.”

The organization believes it can make a huge difference in the lives of young women. “Girls and young women will be inspired to pursue more education, potentially entering a STEM field or even becoming a pilot.”

Even after the organization’s one-time flight ends, Dreams Soar plans to continue supporting STEM fields and encouraging women to join in. “The organization, post global flight, will continue to provide awareness of the career opportunities and will establish scholarships to students across the globe needing support in STEM and aviation-related fields of study.”

According to Dreams Soar, “Not everyone gets an opportunity to be a hero in life.” Fortunately, with her drive and passion for aviation and inspiring young women, Waiz seems well on her way to acquiring this title. 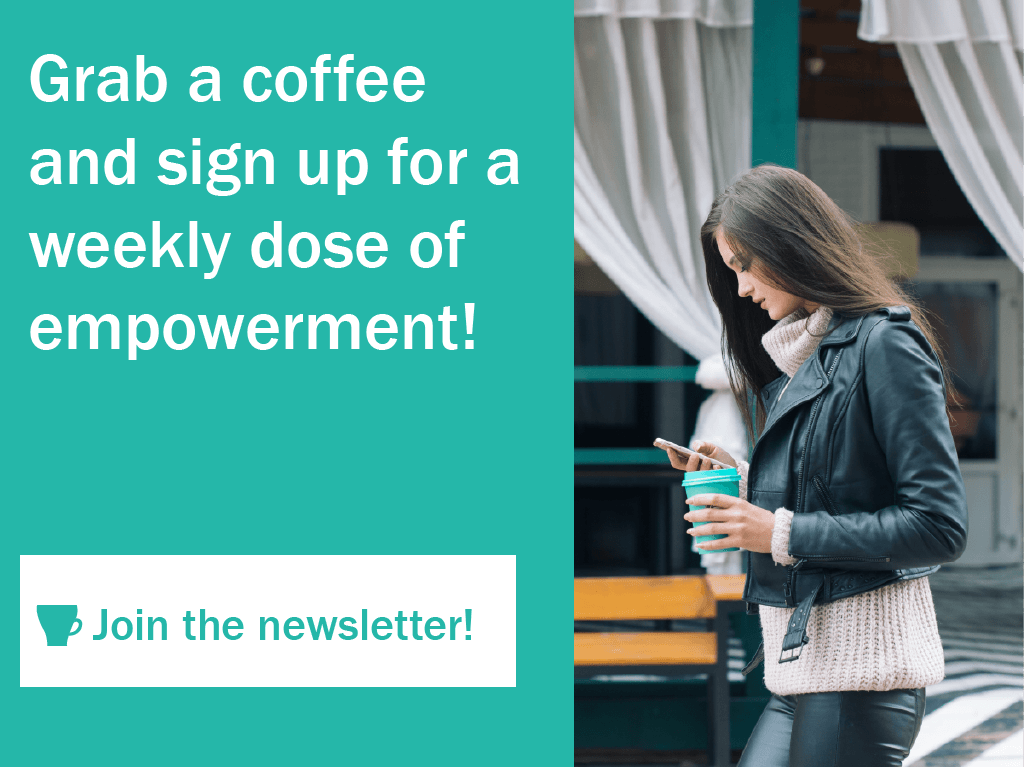