Women are the Fastest Growing Demographic of Homeless Veterans 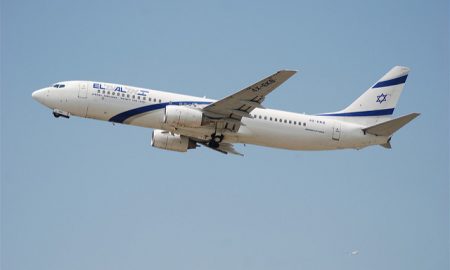 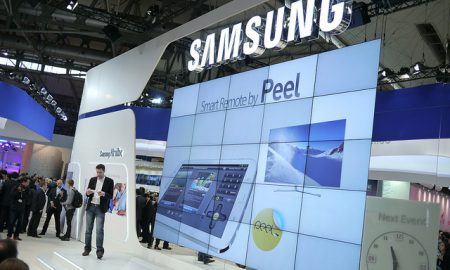 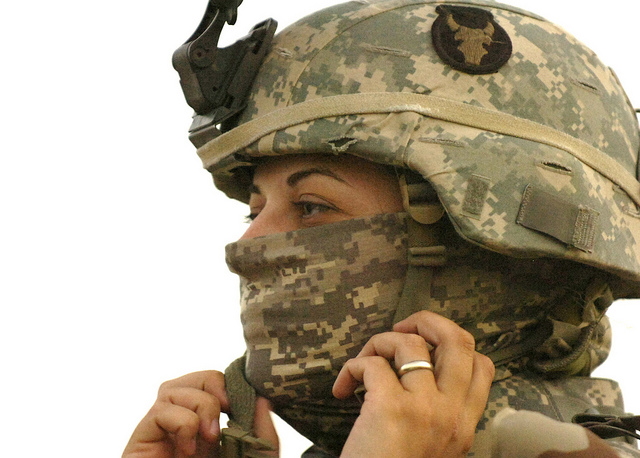 Women are the fastest growing demographic of homeless veterans. Many of the more than 2 million women vets in the US are coping with mental health issues, substance abuse, and physical and sexual trauma. These women are at a high risk of becoming homeless.

Most of the programs for homeless veterans house both men and women together. Soldier On is one of the few programs in the US that caters specifically to women. Sara Scoco, Director of the Women’s Program, says, “There are women that have served the hell out of our country, and they’re not being recognized, and they need to be. They need to be treated not the same way as males, but they need to be treated. Period.”

Every night poses a new challenge for 3,000 to 4,000 female veterans, who are living without roofs over their heads. Scoco poses that this statistic may even be higher. In an interview with the American Homefront Project, Scoco revealed that a majority of homeless counts overlook this demographic of unsung and underserved servicewomen. This is because they are not often seen on the streets, or at homeless shelters, but rather as living in cars, couch surfing with friends, single mothers, or even victims of sexual abuse.

According to Scoco, many are ignorant of the growing demographic of female homeless veterans as a national issue, mainly because it is “not in your face all the time.” The ignorance surrounding homeless female veterans is a stigma that Soldier On is looking to change, by creating a “transitional-housing facility” specifically designed to serve this overlooked group of women.

Located on the Department of Veterans Affairs facility in Leeds, Massachusetts, the Soldier On’s Women’s Program accommodates 16 women, providing residents with support groups, career counseling, recreational activities, and more. For Scoco, the program’s main objective is reconstructing the shattered hopes and dreams that plague these women after their lives of service and trauma.

Once such beneficiary of the program is LouAnn Hazelwood, an Army veteran who served in the 1970s and 1980s, during which she used her time in service as a refuge from the physical and sexual abuse she endured at home. However, even while serving and in her post-military career, Hazelwood endured abuse from her husband, and eventually sought out the Women’s Program as a last resort. Hazelwood describes the female-only environment of the program as a positive, allowing her time to convalesce and work through the trauma she faced under a man.

Other female homeless veterans have found stability and hope in Solder On’s Women’s Program. With the program’s counseling and rehabilitation services, female veterans are recovering from substance abuse, sexual abuse, homelessness, and other traumas.

Within the next few years, the number of homeless women veterans is expected to increase by up to 200,000. While Soldier On is alleviating some of that burden, it is only a fraction of what the situation requires. The program’s waiting list is already lengthening rather than shortening. Scoco believes the solution is the creation of more “gender-specific services” and safe havens for these surviving national heroes.