Women In Politics Report Childcare Is Still A Major Hurdle 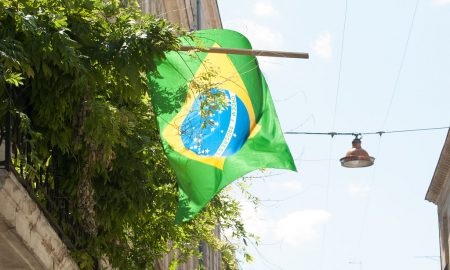 Violence Against Women Worsens in Brazil 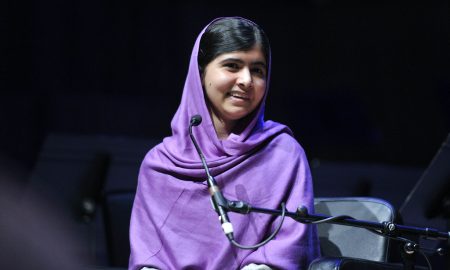 What to Know About the Malala Yousafzai Scholarship Act

In the aftermath of President Trump’s election, women flooded the political circuit, prompting an unprecedented number of women running for office in 2018. In all, 589 women ran in the primaries, and 116 women were elected in the House and Senate. Experts anticipate a similarly ground-breaking group of women to run for office in 2020, but women largely report that one thing is holding them back: childcare.

Only six states have legislation allowing campaign money to be used for childcare. In most states, there are no regulations regarding how politicians can pay for and manage childcare, leaving it up to interpretation by local agencies or boards. This means that whether or not a woman will be able to use her political donations to receive childcare is inconsistent across the country. This gives a huge advantage to their male counterparts.

Kimberly Dudik saw the impacts of this firsthand when she ran for her fourth term in the Montana House. State officials barred her from using campaign money to pay for childcare for her four young children.

“It just seems behind the times,” said Dudik, “When it was a man campaigning, the woman was traditionally the one to stay home and take care of the children. There is not someone home just taking care of the kids.”

Luckily, Dudik was able to pay for childcare out of pocket and continue running for office. However, not everyone is that lucky. Amber McReynolds, a politician and single mom from Denver, was considering a bid for a state-wide position in 2017. However, the cost of childcare prohibited her from starting a campaign. Single moms are especially underrepresented in political offices.

In states where there is legislation for childcare and support for single mothers, women have had the chance to make real strides. When Luz Escamilla campaigned to become the first Latina mayor of Salt Lake City, Utah’s gender-neutral child care expense law allowed her to earn a spot in the general election. Escamilla had to take time off from her full-time banking job to campaign, and money was so tight that she would not have been able to continue if not for the $1,500 in campaign money she used for childcare.

In order for this country to become truly representative of its population, we need more legislation that helps working-class women get involved in politics on a federal level. That way, state institutions won’t be in control of who can run for office and who can’t.