Women of 2018: A Year of Feminist Strides 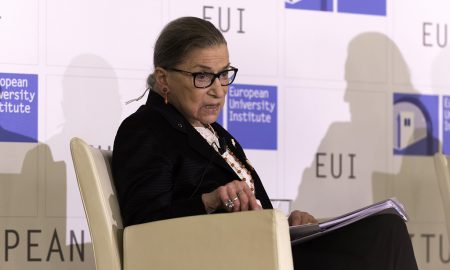 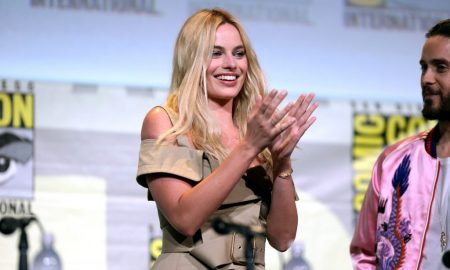 What’s the New Term for Women Lacking Recognition in Hollywood? The Celluloid Ceiling 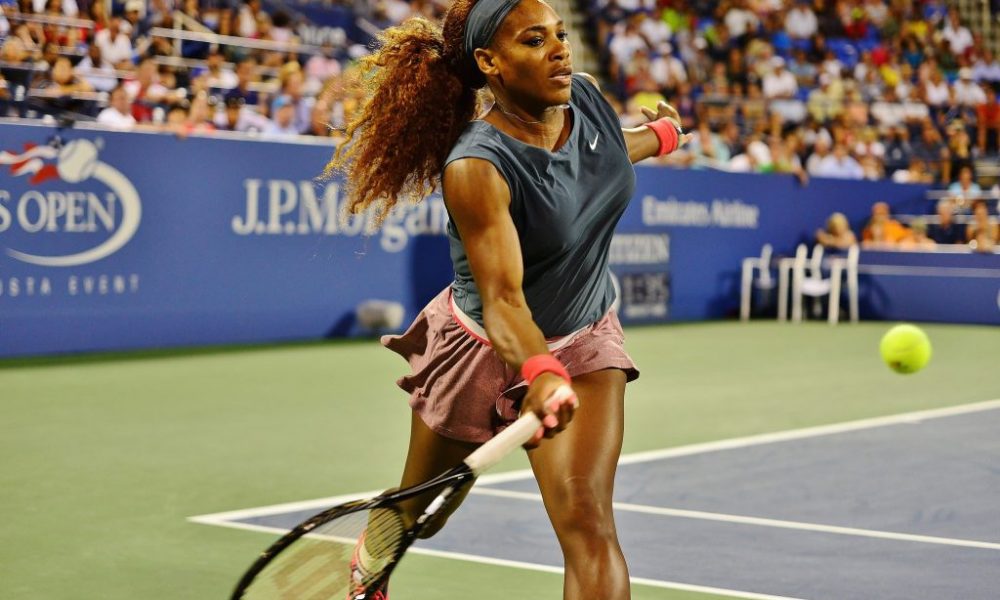 In its entirety, 2018 was a legendary year for women in several ways. Many women are continually becoming vocal about issues that affect them and, together, have made significant strides for the future.

Here are a few of the highlights for women in 2018.

After a referee accused Williams of cheating back in September of this year, Williams responded in frustration, saying, “I don’t cheat. I’d rather lose. Every time I play here, I have problems.”

Williams realized it came down to sexism: “There are men out here that do a lot worse, but because I’m a woman, you’re going to take this away from me? That is not right.”

Williams was penalized, fined, and eventually lost the game to Naomi Osaka.

After the apparent sexist treatment, Williams became a victim of racist cartoons and humiliation. But rather than let the misogyny and racism deter her, she bounced back.

She’s since continued to play the game she loves and hopes to earn her 24th Gram Slam title by the end of 2019.

The most important takeaway from this hotly contested match: sexism is still prevalent in the realm of sports. Williams’ penalty exemplifies the sexism after she responded as any man would in the same situation.

After the most recent national election, a record-breaking 36 women won seats in the House. This means the coming year will see 102 women in the House, the largest amount in U.S. history.

Amid this success in politics was also the diversity of women who were able to gain victory. Two Native American women were elected to Congress as well as two Muslim women, the first in American history. Furthermore, Alexandria Ocasio-Cortez went on to be the youngest woman ever elected to Congress, at the impressive age of 29.

With such a remarkable triumph for women in the political scene this year, it seems as though the United States as a whole is supporting women more than ever.

Despite Ford’s difficult retelling of the horror she endured, Kavanaugh still attained his spot as the next Supreme Court Justice. However, Ford’s willingness to speak out inspired many.

At the same time, it enraged others. After the hearing, she received several death threats in response to her testimony.

While it might appear Ford exited the hearing in defeat, she certainly felt she had accomplished her “civic duty.”

Ford has since stated, “I am in awe of the many women and men who have written me to share similar life experiences, and now have bravely shared their experience with friends and family, many for the first time. I send you my heartfelt love and support. I wish I could thank each and every one of you individually. Thank you.”

Ford exuded bravery, honesty, and a strength of will in sharing her devastating account. Through the process, she succeeded in creating awareness for sexual assault and unequivocally inspiring others.

While these may be just a few of the headlines regarding the women of 2018, they certainly made their impact. Amongst these stories, women have proven themselves to be strong and fierce. No longer will misogynistic crimes and sexist treatment go unnoticed. These issues will be addressed.