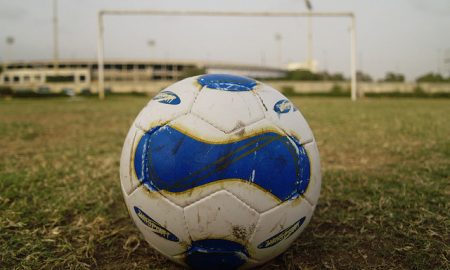 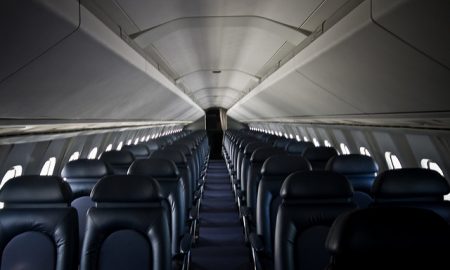 The influence that media has on people all around the world is tremendous. For this exact reason, it is

absolutely necessary to represent athletes – both men and women – in a way that provides youth with role models to look up to.

In 1998, the club manager Laura Montgomery set up Glasgow City Football Club with Carol Anne Stewart. She has said that they were ridiculed when they pledged to create the best team in Scotland and one of the best teams in Europe.

Montgomery and Stewart sure proved their critics wrong.

In an effort to bring attention to the lack of media coverage in women’s sports, they have now launched a purple and white away game shirt that features the words, “You can’t be what you can’t see.”

The strip was launched with a promotional video that featured players Leanne Ross and Jo Love.

The club has used Women in Sport statistics, which has suggested that “women’s sport makes up 7% of all sports media coverage in the UK.”

As stated in an article from BBC, these statistics contend, “…commercial investment in women’s sport was lacking, with women’s sport sponsorship accounting for 0.4% of total sports sponsorship between 2011 and 2013.”

This is making a bold statement about the issues that we see in today’s media, especially when it comes to providing more positive and influential female role models.

Montgomery has said that the youth players were supported by the first team and also trained alongside them. She said, “Every single youth player that we have absolutely idolizes all our first team players and that’s because they want to be what they can see.”

She believes that more women on sports pages would create role models for the next generation, and she’s right.

During a TEDx talk in 2014, Montgomery said, “Quite simply you can’t be what you can’t see without visible role models. How do girls grow up thinking they can be anything other than sexualized objects, which is how the media currently portrays women?”

This is important to acknowledge. The messages that are often seen across many different media outlets are suggestive and do not highlight as many positive female figures as it should.

There is clearly a lack of coverage of women’s sports, and this can be misleading and discouraging to young women who want to excel as athletes.

Montgomery said she wants to inspire future generations of women to be active, healthy and to work hard to achieve their dreams.

Her initiative to positively impact future generations of women is what will allow young women to feel free of restrictions and to follow their dreams. Women have a place in sports and there is not a shortage of inspirational role models for them to look up to, we just have to get the media to show them.