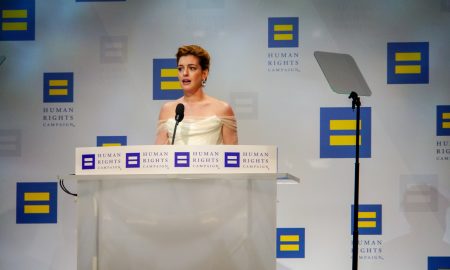 Who are You Wearing? 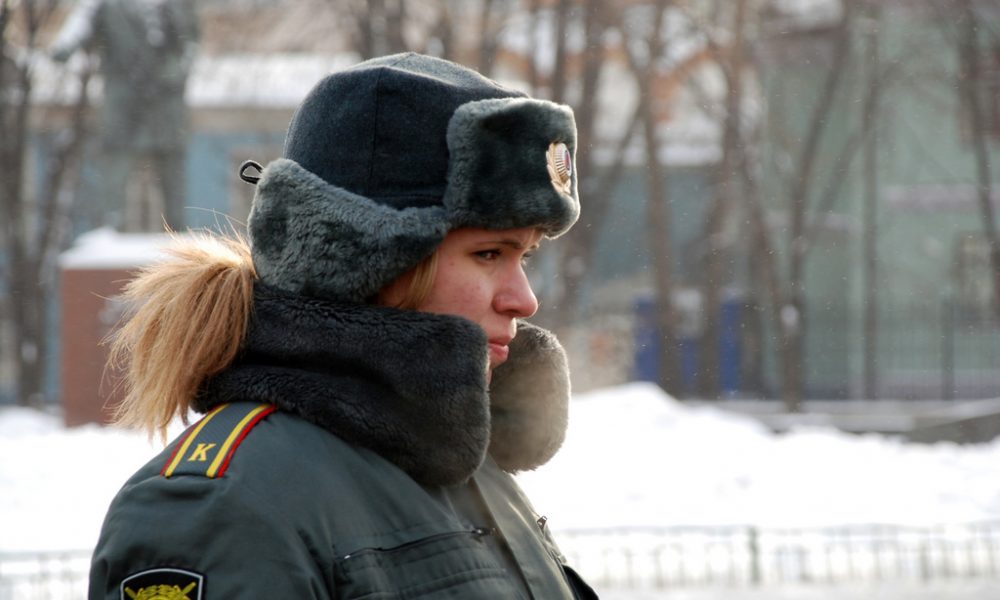 Freeze! And consider a career in law enforcement.

A few of the exceptional women of the San Diego Police Department were honored for their leadership and achievements in the law enforcement field at the Women in Blue luncheon hosted by the San Diego Police Foundation. According to the National Association of Women Law Enforcement Executives, nearly 220 of the 14,000 police agencies across the country are led by women. With women making up only 13% of police officers and 4% of police chiefs nationwide, a career in law enforcement is still considered an untraditional career choice for women.

However, Police Chief Shelley Zimmerman, San Diego’s first female police chief and currently one of the two female police chiefs in the state, hopes more women will consider joining and leading the force. At the luncheon, Zimmerman said, “Aim high and consider a career in law enforcement. It is a profession that I have found to be deeply meaningful and completely fulfilling.”

Albrektsen shared with the audience that she had her doubts about joining the police force until an internship with the department changed her mind. “Once I came and started working for SDPD,” said Albrektsen, “I realized that connecting with people on a very raw human emotion … was for me.”

When she went through the police academy, there were only three or four other women training alongside her. Now, she is one of the few women in the US with a leadership role in the law enforcement industry.

Police Dispatch Administrator Cahill first gained exposure to police service as a 9-1-1 dispatcher, but after regular promotions, she reached her current position.

When the department was faced with a dispatcher deficit and charged Cahill with the responsibility of remedying the shortage, she did. Few dispatcher vacancies linger in her department, and the turnover rates are low.

Vasquez began her work in an entry level immigration and customs enforcement position. From there, she rose through the ranks to become a Supervisory Special Agent. Her recent work involves overseeing the Human Trafficking Group, which rescues people from human trafficking and charges the traffickers. In a video played at the luncheon, Vasquez said, “We’re doing work that’s meaningful and it’s important, and this is someone’s life, and when you take someone out of a situation like that, like we have, it’s amazing. It’ll bring tears to your eyes.”

Albrektsen thinks more could be done to show women that law enforcement careers are ready to welcome them, but she believes that they are closer to this attitude than ever. “I think you’re seeing a change in dynamic,” she said, “a readiness to say [law enforcement] has nothing to do with gender and everything to do with your ability and performance.”

On a similar note, Zimmerman recognizes that recruiting spans across the board, but she’d love to see more women get involved. She noted the level of young people in attendance at the luncheon, and she hopes that hearing diverse stories from a variety of women will inspire them to apply to join the department.

Featured Image by Andrey on Flickr
Attribution 2.0 Generic (CC BY 2.0)