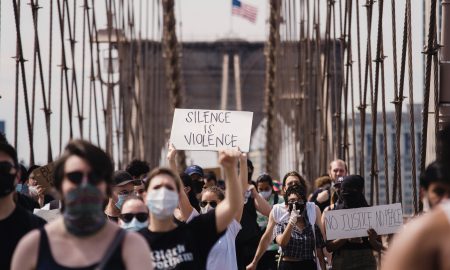 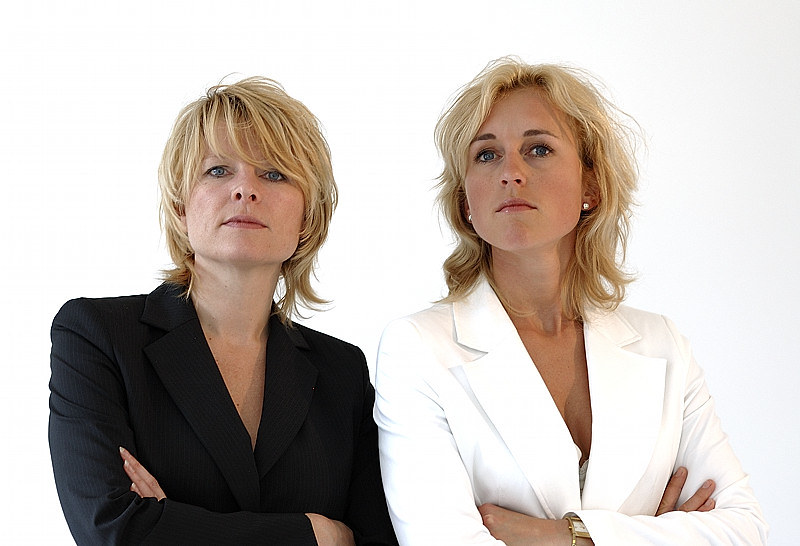 This Tuesday was International Women’s Entrepreneurship Day! We would like to honor all the women around the world who take the reigns, act as leaders in their industries, and continue to strive towards their goals.

Women’s Entrepreneurship Day began when Wendy Diamond, a philanthropist who spent years volunteering with low-income women in Honduras, wanted to spread her humanitarian efforts across the globe. In 2013 she launched Women’s Entrepreneurship Day Organization (WEDO), a non-governmental, nonprofit volunteer organization. Their goals are to foster a growing network of women leaders, support startups, and inspire women and girls to actively participate in the economic industry.

The organization launched the international campaign, #ChooseWOMEN, to invite buyers to shop women-owned businesses and support young women entrepreneurs. WEDO endorses and shares several global businesses run by women and encourages their following to shop as well as help spread the word.

When first introduced, the Women’s Entrepreneurship Day movement radically took off and was accepted by many as an empowering tool for young women and girls, and is now observed annually by 144 countries. The celebration became official when it was proclaimed an official day by New York’s Governor Andrew Cuomo and Mayor Bill de Blasio. It was recognized by the U.S. House of Representatives under the leadership of Grace Meng, a New York Congresswoman. On the first official Women’s Entrepreneurship Day in 2014, Forbes Magazine called it a mobilization of “change makers who support and empower the community of women entrepreneurs and their businesses.”

In collaboration with the United Nations, WEDO hosts an annual summit in New York City for their Pioneer Awards. The awards are given to various women leaders and business-owners worldwide who serve as great role models for other women. WEDO recognizes women in a variety of fields, including fashion, finance, technology, education, and much more. Past awardees include singer Leona Lewis, fashion designer Anna Sui, and Barack Obama’s grandmother, Sarah Obama.